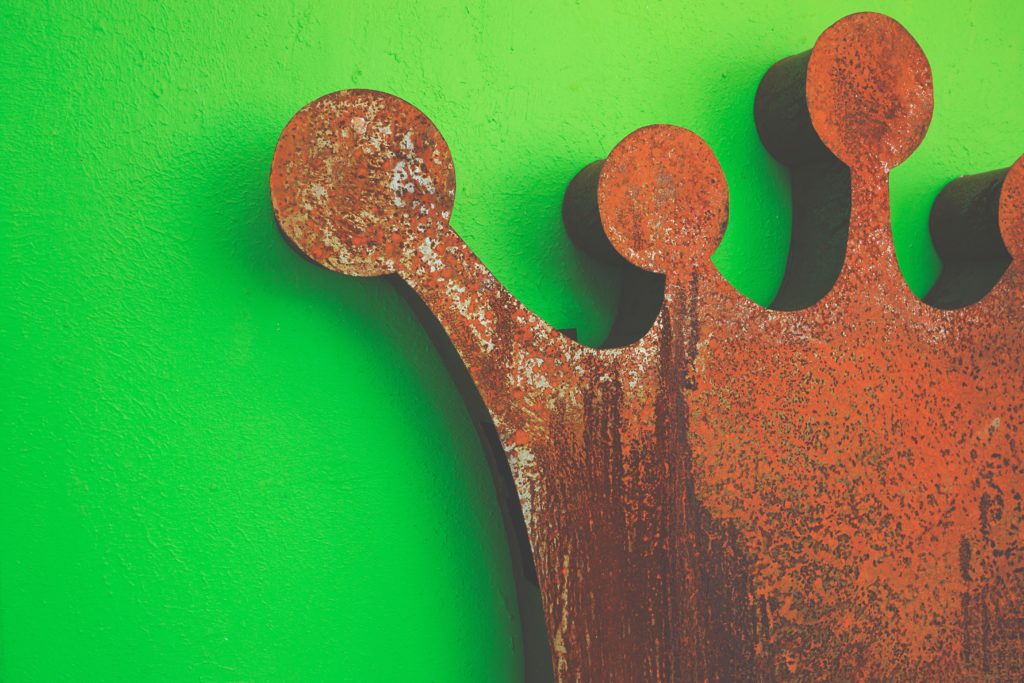 That same evening, Dennis DeLoach of the law firm DeLoach, Hofstra and Cavonis, and Seminole Title was named Boss of the Year. Flooring America was awarded Business of the Year and Mark Strickland, the St. Petersburg College Seminole campus provost and chamber Board of Directors president-/chair-elect, won the Merit Award.

Gerry Cachia, 2018 Mr. Seminole, led the committee to select his successor. He said McQuilkin received the majority of the nominations submitted.

“It seemed like every other envelope I opened was for Mike,” he said.

McQuilkin, he said, “is just an overall great community-minded guy and leader.”

Cachia added, “He’s the kind of guy who seems to stay in the background, though, and isn’t looking for recognition.”

McQuilkin agrees that he’s “not a big ‘hey, look at me’ type of guy.”

He “obviously was surprised” when his name was called during the awards ceremony, he said.

The Seminole resident grew up in unincorporated Largo and graduated from Largo High School in 1987.

He spent some time in West Palm Beach, taking college classes, but eventually earned a degree in finance from the University of South Florida.

From there, McQuilkin and his wife moved to the Florida Keys, where he embarked on his career in banking.

He moved back to Pinellas County to take a job at Republic Bank. When it was taken over by BB&T, he “knew the writing was on the wall” and that he would need to find a new job.

Seven years ago, McQuilkin bought into the company and became part owner.

He’s been active with the city of Seminole since joining Oak Manor. He served as the chamber president in 2011 and also won the Merit Award in 2015. He’s also treasurer of the Rotary Club of Seminole.