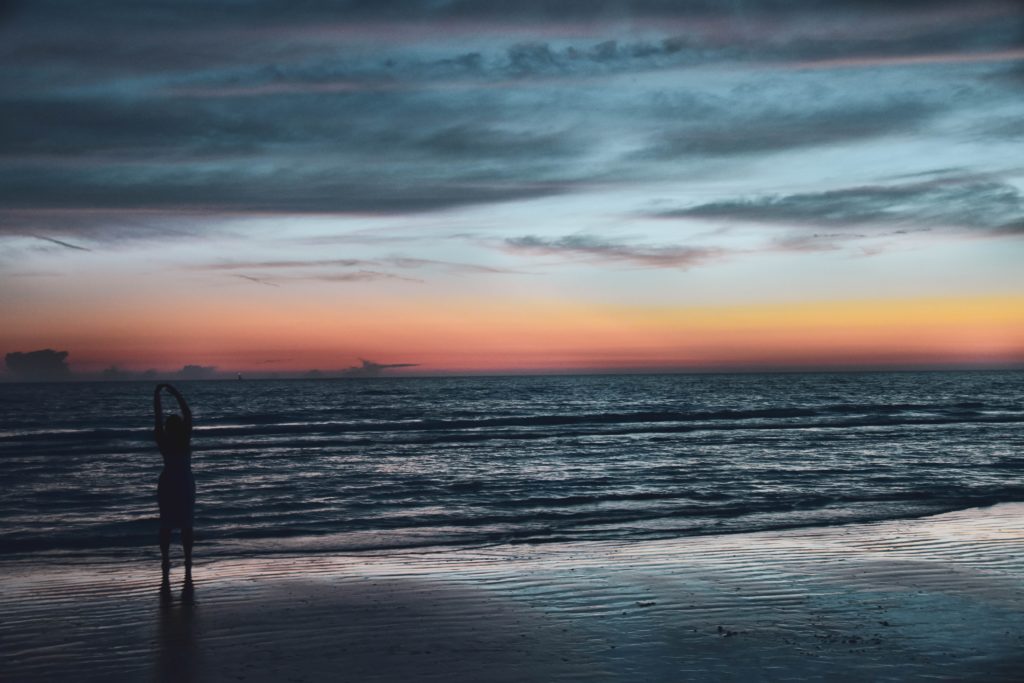 Michelle Neuner, assistant city manager in Winter Park, was voted a close second choice by commissioners during a special meeting on the morning of Feb. 6.

“I was willing to be flexible (on the choice). I think they are both outstanding in different ways.”

Mayor Al Johnson said “it was not an easy selection, I was happy with either one of them.”

He added it was a wise choice to wait a few days after interviewing the candidates, so he could get input from all the department heads.

“I was glad to see they were on the same page as I was,” Johnson said.

The mayor, city attorney Andrew Dickman and staff will now negotiate a contract with Rey, which will be voted on at a future City Commission meeting.

As the town manager for the initial years of the town, he was responsible for creating all the various departments, including building, planning and zoning, police, finance, public works and engineering, code enforcement, information technology, clerk’s office and other support areas

Miami Lakes has only 35 full-time employees on its workforce, with over 150 people from various companies contracted to supplement service delivery.

Since its inception, Miami Lakes “has followed a philosophy to contract most of the work to the private sector and other governmental entities,” Rey told city officials in his application letter.

In his application, Ray described himself “a dynamic, diligent leader, eager to get results and improve an organization. Even though I have been in government for 35 years, I do not let bureaucracy get in the way of results.”

Among his strongest traits are his financial and budgetary experiences, he explained.

“I am a strong believer in accountability and transparency; recently Miami Lakes was in the forefront by allowing residents to submit their public comments via a video that is played during the council meetings. We have also posted the Town’s contracts, check register, and performance measures online,” he said.

Rey noted since he is in the state’s Deferred Retirement Option Program, he is required to retire from Miami Lakes at the end of March.

He also plans to assess the infrastructure needs to identify key concerns.

“I have learned when you work well with the media, they work well with you. Nonetheless, I am not one to seek the spotlight, and I always defer to my elected officials and the organization’s protocol,” Rey said.

Ray holds a bachelor’s of science degree in industrial engineering and management from Oklahoma State University.

He will replace Wayne Saunders, who decided to retire from the city’s top administrative post after four years. Before coming to St. Pete Beach, Saunders served 27 years as Clermont city manager.