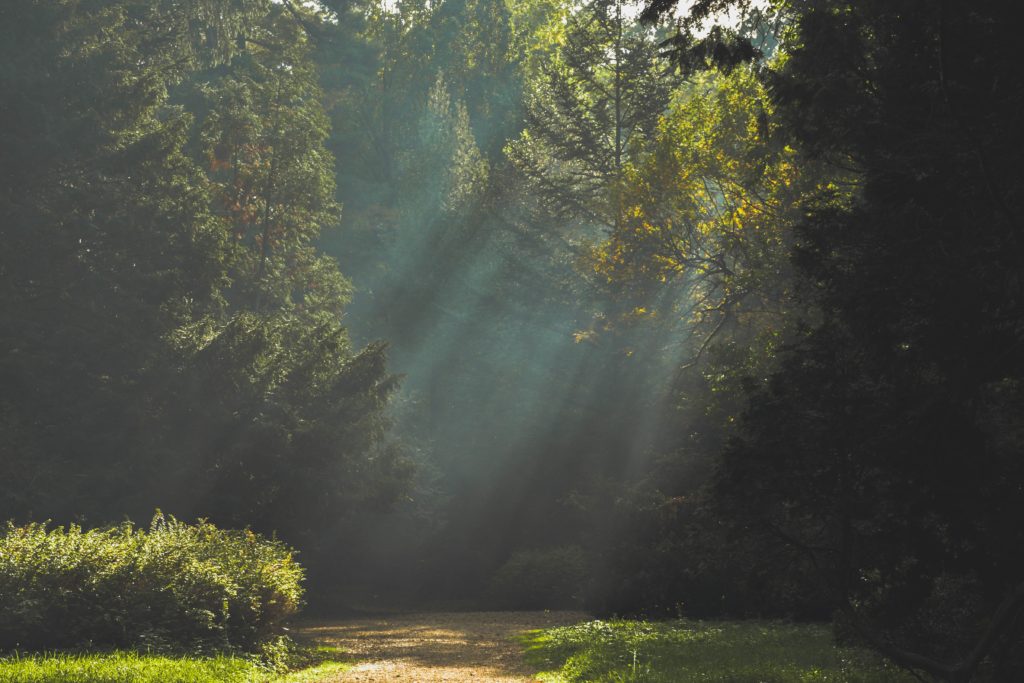 LARGO – Officials at McGough Nature Park say 2018 was a banner year for the park and its birds of prey program. They say 2019 is going to be even better, though, starting with the addition of a rare new raptor and the completed renovation of the park’s trail.

“This last year was the best year the bird program has ever had,” said Patrick Bradley, director of the park’s birds of prey program. “We did 234 off-site programs, 175,000 people and brought in $50,000 just from the birds for the park. We’re real proud of it.”

The most-recent addition to the program is a Mississippi kite that was rescued in Hernando County.

“It’s a gunshot victim,” Bradley told the Leader on Jan. 4. “It had a single pellet that went sideways through its chest and out the wing, breaking the wing so it didn’t heal properly. It doesn’t have full extension of the wing so it can’t go back to the wild.”

Bradley said the bird was found and sent to Owl’s Nest Sanctuary for Wildlife in Odessa. The nonprofit took it to the veterinarians at Busch Gardens, who deemed it non-releasable. Owl’s Nest took it to the Seaside Seabird Sanctuary, where its staff worked to get it flying, but had no luck.

The program at McGough proved to be the best fit, and Bradley said he and the volunteers are excited to have the bird, which weighs just over half a pound.

“The Mississippi kite is not common here at all, so we’re real happy to have it,” said Bradley, who noted that Hernando is about as far south as the species travels in Florida.

He added that the bird also will give the program an opportunity to educate patrons about the illegal shooting of protected birds.

Since it’s a Mississippi kite, Bradley and the volunteers decided to name it Twain. But they aren’t sure if it’s male or female yet, so the name provides some flexibility.

“So, it’s either Mark Twain or Shania Twain,” he said.

Bradley is also excited about the new trail at the park.

Using about $73,000 from the BP oil spill settlement, the city hired a contractor to replace a sidewalk with a 2,500-foot rubber trail system all the way around the park.

Bradley said the 5-foot-wide permanent path made of recycled tires is a vast improvement and much more accessible to the handicapped.

“It’s very low impact and it’s extremely nice to walk on,” he said.

He is urging Bay Pines VA officials to test out the paths because it could help speed up the healing of leg, knee or ankle injuries by allowing patients a chance to walk around in nature instead of on a treadmill in a clinic.