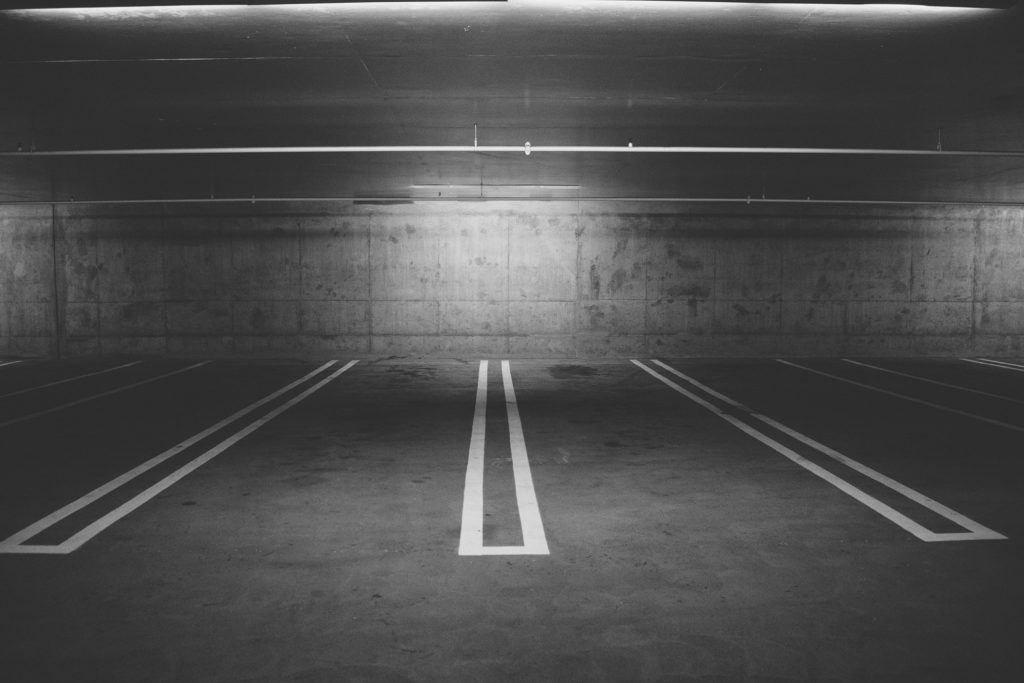 MADEIRA BEACH — Stand-alone parking lots in the city operated by private firms have been growing in size and number in recent years. They have become a lucrative business, responding to the city’s growing tourist economy.

Even with typical charges of $5 an hour versus $2.50 at city-owned lots, the privately owned lots are well used, and the demand continues to increase, especially in the John’s Pass area where open parking spaces are often hard to find. Along with the demand, the number of private lots continues to expand, and businesses depend on them for providing their customers with needed parking spaces.

The problem is, “all the private lots are illegal,” Community Development Director Linda Portal told City Commission members at their May 28 workshop. Portal said there is no zoning district in the city that allows free-standing lots.

Despite their legal status, Portal said, “buildings keep coming down and the parking expanded, with the spaces never being reviewed or approved.”

Portal said the city needs to enforce the zoning code, which could mean notifying the parking operators they have to discontinue operations. That is an action City Manager Jonathan Evans said, “would have a catastrophic economic impact on the surrounding businesses, and that’s not something we want to do.”

“We are between a rock and a hard place,” said Commissioner John Douthirt. “I see people every day driving around trying to find a parking space. To tell them they can’t use the parking lots would be devastating to the businesses,” Douthirt said.

Among the options to deal with the problem, Portal said the city could look at amending the zoning code to allow parking as a primary use. Or, the city could allow some development on the property, so the parking would be an accessory use, which is legal.

Mayor Maggi Black asked why the city has never enforced the ban on private parking lots.

“Because of the catastrophic effect of closing down the large lots,” Portal said.

Commissioner Deby Weinstein said perhaps the city could leave the zoning as it is, but amend the zoning code to allow areas for use as parking, if they conform to the parking standards.

But Evans said that would be “opening up a Pandora’s Box.”

“We considered that,” Evans said, “but if we say we will allow it in certain land use designations, then people will acquire parcels there just to operate a parking lot. It’s a very lucrative business.”

Another complicating factor, Portal said, is the city’s location in a floodplain zone, which means the parking areas should not be expanded without looking at drainage issues.

Portal said the need for a solution to the privately owned lots is critical, because “buildings keep coming down, and the parking lots just keep expanding.”

Evans recommended the city look at issuing temporary permits, which he said would provide some flexibility and relief “while we consider long term solutions.”

The community’s long-term economic viability could depend on finding a solution to the parking problem. Having adequate parking is critical to the success of the businesses at John’s Pass Village and throughout the city.