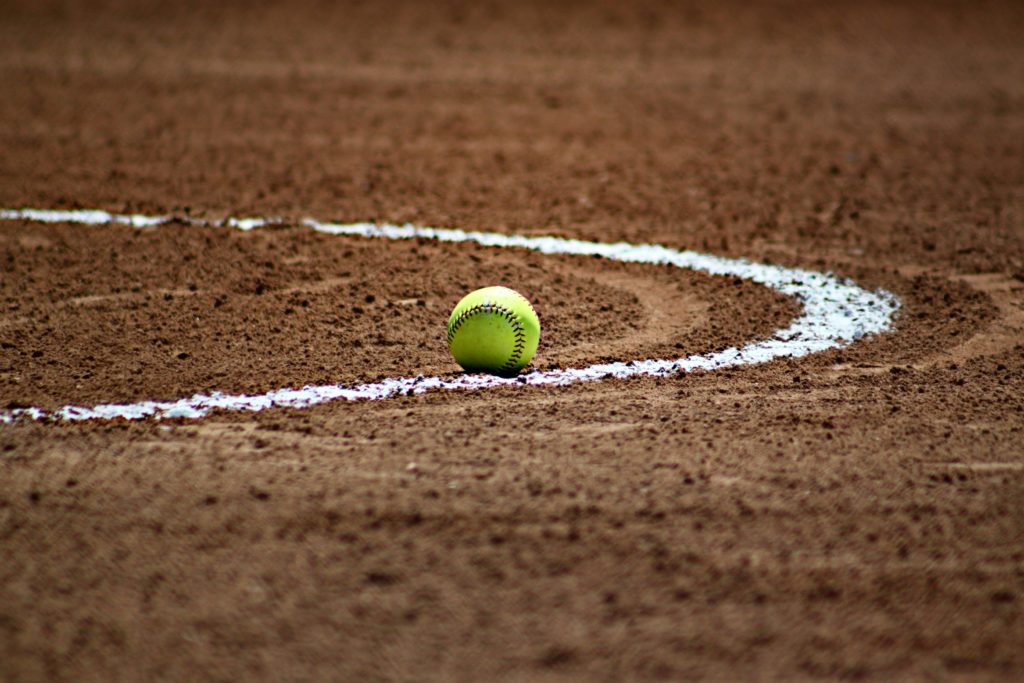 MADEIRA BEACH — The Madeira Beach 14u Riptide softball team went undefeated at the Babe Ruth World Series on July 15-23 in Jensen Beach. In eight games, they allowed only 12 runs and scored 59. The championship game was played against the Jefferson Parish Department of Parks and Recreation team from Louisiana, last year’s World Series champions, with Riptide winning 7-3.

The team finished in first place in districts, third in states and first in regionals for a spot to compete in the World Series. Only a select number of teams from across the United States and internationally are asked to compete.

Several individual awards were given out at the Babe Ruth World Series and the Madeira Beach 14u team took home quite a few.

Angie Ballew was the pitcher for the team and received the most awards of any player, taking home the Gold Glove Award All-Defensive Team, All World Series Team and Most Outstanding Player.

The city of Madeira Beach was the title sponsor and additional sponsors made traveling possible for the team.