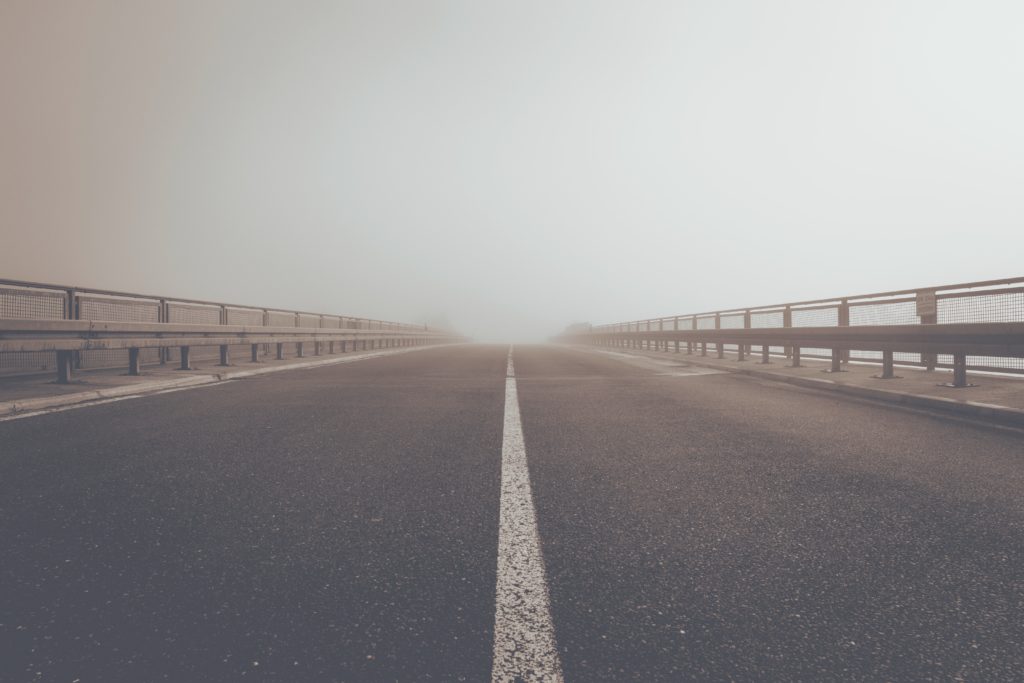 MADEIRA BEACH — The speed limit on the Tom Stuart Causeway could soon be lowered from 40 mph to 35 mph.

The City Commission passed a resolution at its Jan. 14 meeting that officially requests the Florida Department of Transportation reduce the causeway speed limit from Gulf Boulevard to Duhme Road.

The resolution says the speed-limit reduction is part of a citywide effort “to provide a safer environment for vehicular and pedestrian traffic.”

City Manager Robert Daniels said FDOT has shown a willingness to listen more when cities bring up issues. He said he expects that after the resolution is approved, “we will see some movement by FDOT to lower the speed limit.”

Daniels said the original request was to lower the causeway speed limit to 35 mph on the stretch from Gulf Boulevard to the bridge. That was extended to Duhme Road “because of the school and the amount of traffic congestion in that area.”

“I think this is a good opportunity (to get the causeway speed limit reduced),” Daniels said. “We have Gulf Boulevard at 35 mph, so why can’t we have the causeway at 35?”

Commissioner John Douthirt said enforcement is the key to whether lowering the speed limit will make the road any safer.

“Right now, the speed limit on Gulf Boulevard is not enforced,” Douthirt said. “If this is passed, we need to make sure it is enforced. If it isn’t, it’s not going to do a damn bit of good.”

“We are really not enforcing the speed limit, anywhere in town,” he said.

But former commissioner Steve Kochick said he believes lowering the Causeway speed limit is a solution in search of a problem. He said traffic checks in the area have found few people are speeding.

The resolution to submit the request to FDOT passed unanimously in a 5-0 vote.

The city has been able to take advantage of unusual conditions in the financial markets to essentially have an interest-free loan this year, Finance Director Walter Pierce said.

Last year, the commission approved taking out a $15 million loan to finance upcoming stormwater and road resurfacing projects. Pierce said at the time it was a good time to be borrowing, with interest rates near an all-time low.

During 2020, the city will be paying approximately $370,000 in interest on the loan. At the same time, with interest rates now rising, they expect to earn a similar amount in interest income on the $15 million they have invested.

“We have the opportunity of using this money and basically not paying anything,” Pierce said. For a 15-month period, “the money earned is paying for the loan.” He noted that next year the city will have a $1 million payment due as it starts start paying back the loan.

Pierce also reported that other investments at Hancock Bank have excellent yield results. This past September the city was able to lock in a three-year interest rate of 2.43%. The fixed rate over the prior three years was .70%.

“It’s a great position to be in,” Pierce said. “The city could not be in any better financial shape than it is right now. The money is there ready to spend.”

Daniels also noted the city has recently received a “Certificate of Excellence in Financial Reporting” from the Government Finance Officers Association.