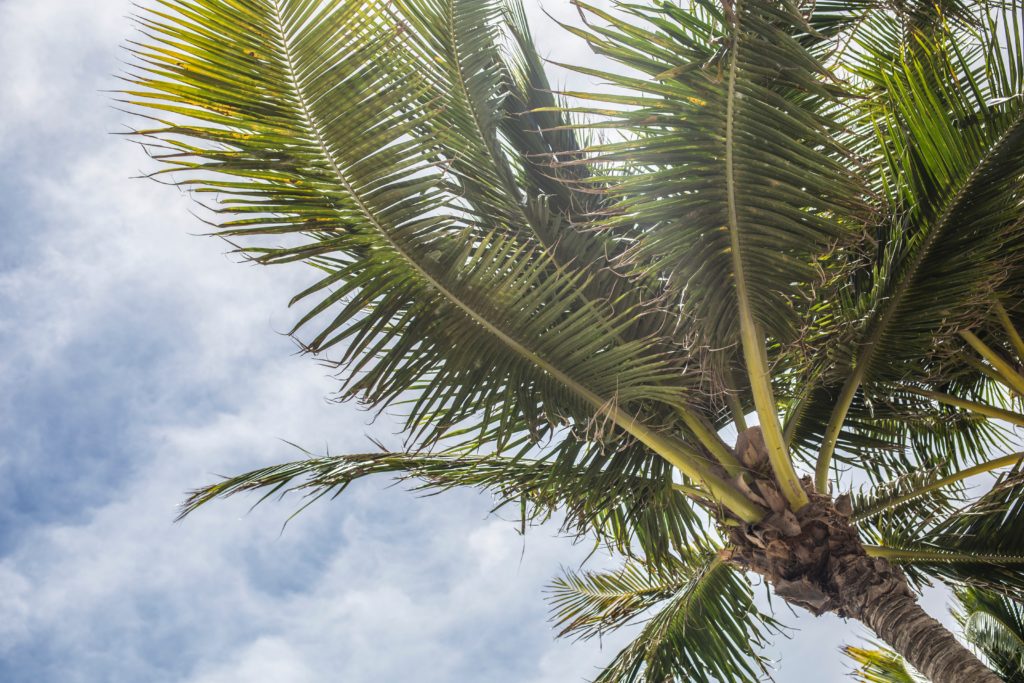 MADEIRA BEACH — The recent elections have brought a significant change to the makeup of the city commission, and, potentially, to the direction of the city on a number of issues.

The incumbent mayor, Maggi Black, chose not to seek reelection. She will be replaced by John Hendricks, who defeated a political newcomer, Gary Hughes. Hendricks has been active in civic affairs, serving on city boards, and has also been a frequent critic of decisions made by commissioners and city leaders.

Also joining the commission is Helen “Happy” Price, who defeated incumbent District 1 Commissioner Deby Weinstein. Price has spoken out on issues before the commission and criticized decisions made.

Both Hendricks and Price won by substantial margins, signaling a mandate for change from voters.

Following the election, Hendricks and Price spoke with the Beacon, separately, about what their election will mean for the city, what their priorities will be, and what possible changes they foresee coming.

The city’s direction on a number of issues could significantly change with their elections, as they will now join Commissioners Doug Andrews and Nancy Hodges, who hold similar views and together will now make up a 4-to-1 commission majority. They will be sworn in at a special meeting on March 31 at 6 p.m.

Their comments reveal what residents can look for as the city goes forward, directed by a new commission.

Hendricks said projects that generate more revenue for the city are high on his priority list.

The city marina, Hendricks said, is “a gem in the rough,” and has been largely overlooked for its potential.

Hendricks said he would like to see a restaurant at the marina. “We have the room,” he said, “and the restaurant owners would pay the city for use of the space.” A restaurant could generate a lot of revenue, he said, pointing out that patrons eating at the restaurant would also fill the marina boat slips, buy fuel, and shop at the ship’s store.

In addition to the restaurant, Hendricks said he would like to put a high-and-dry storage area at the city marina and build a new Public Works building there to replace the current rented space near Bay Pines Hospital on the mainland.

Parks and Recreation is another area where Hendricks would like to see change.

ROC Park, on the Intracoastal Waterway adjacent to City Hall, has space for many boat slips along the seawall, he said. Visiting boaters would dock there, pay a city parking meter, and walk to shopping and attractions coming to the Madeira City Center development on Madeira Way as well as Archibald Park at the beach.

The city’s small pocket parks are “in very bad shape,” Hendricks said. Companies could be asked to donate time, money and landscaping to fix up the parks and be recognized for their efforts with a small plaque.

Archibald Park was originally donated and used as a place for rehabilitating veterans to convalesce, Hendricks said. In keeping with that purpose, Hendricks said he would like to see a mat placed in the park so that people on walkers and wheelchairs could get out to the water and enjoy the beach. Private donations would pay the cost.

The city also has ongoing roadway and stormwater projects, a collapsing sewer system that needs to be fixed, and he said work is needed to dredge John’s Pass and put in jetties to keep the waterway from filling in.

Hendricks said he would like to see the city get bids to get the projects moving. He does not want to see taxes raised any higher to pay for the growing funding needs. The city needs to aggressively go after grant money, and hire a professional grant writer to help find the opportunities and secure the grants.

When asked about possible personnel changes at City Hall, Hendricks said, “I think Madeira Beach employees are great. I do think we need some management changes at the top. I think we want our own people we can work with just as the last administration wanted their own people they could work with.”

One rumored change Hendricks does not foresee happening is the return of former City Manager Shane Crawford.

“Shane was a good city manager, but that has run its course,” Hendricks said. “It would be too divisive to bring Shane Crawford back, when we want our people to come together. I can’t see bringing him back.”

The election brought “a big turnaround” on the commission, Hendricks said. “We now have a supermajority, with a mandate to move Madeira Beach forward.”

But he also emphasized he is one of five votes on the commission. “These are my opinions and will need commission approval. We will work together to bring change.”

Newly elected District 1 Commissioner Helen Price said she wants to work to “bring back the happy beach ambiance that made us all fall in love with ‘Mad Beach’ to begin with.”

Among the accomplishments she would like to see happen during her first term, Price said she wants to reach agreement with the citizens on future development of blighted areas of the city.

Price, along with Hendricks, says she supports responsible development. “I don’t want to see another Clearwater Beach, but I understand development will be taking place. Let’s do it responsibly.”

Bringing people together is important, Price said, and she fully supports events and activities that draw residents and visitors, such as the Seafood Festival, fishing tournaments and happenings at the city’s recreation center.

Price said she especially wants to support and encourage the big events, like the John’s Pass Seafood Festival and Old Salt fishing tournaments “that have put Madeira Beach on the map.” She regrets that the relationship between the city and organizers of these events has been “seriously strained.”

Saying she wants to keep these events in Madeira Beach, Price added, “I want them to thrive and enjoy the support of city government. I’d also like to see more events and better use of our wonderful waterfront stage and parks.”

Price said she supports the current Crystal Island road and drainage improvement project which she says “will take a fair share of the city’s attention until it gets rolling smoothly.” She does not anticipate starting any other new large city projects at this time.

Also, based upon the funding history of the Crystal Island Project, Price said she would like to assess the city’s financial policies and set improved guidelines before new projects are undertaken.

Running the city and financing the big projects as well as upkeep needs and beautification takes money, and Price, like Hendricks, said revenue generation is important. Both Price and Hendricks said they want to aggressively go for grant money rather than continue to raise taxes.

Price said the city needs to seek out and apply for all grants and bed tax dollars available to it.

“If we want to beautify our city and continue to raise our property values, we will either need to raise our own taxes or obtain some help. I prefer to obtain help.” She added, “In the recent past, no one seemed to be actively advocating for our city. I hope to do that.”

Price said she wants to help homeowners improve their property by streamlining the permitting/ building process.

“City Hall should be encouraging homeowners to improve their property,” Price said. “A simpler process will help.”

In closing, Price said she is “elated and honored” to be chosen for a commission seat by the voters.

“I promise to work hard to achieve a better Madeira Beach,” she said.