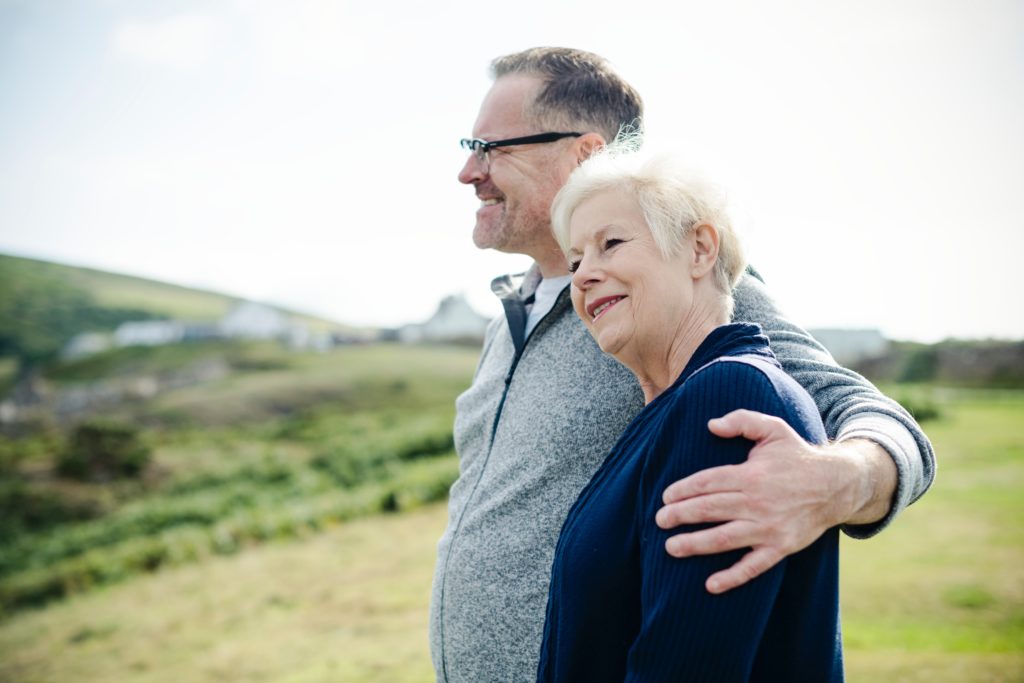 A free, educational program will be hosted by the Florida Gulf Coast Chapter of the Alzheimer’s Association on Tuesday, April 30 in Largo.

LARGO, FL — The latest breakthroughs in Alzheimer’s disease research will be the primary topic discussed at “Discoveries,” a free and educational program to be hosted by the Florida Gulf Coast Chapter of the Alzheimer’s Association on Tuesday, April 30 in Largo.

Featuring presentations regarding “Healthy Living for Your Body and Brain” and recent risk and prevention studies, the program will also include a panel discussion involving researchers, scientists and other experts in the field of Alzheimer’s disease research.

“We know that research spurs scientific breakthroughs,” said Stefanie Wardlow, senior program manager with the Alzheimer’s Association’s Florida Gulf Coast Chapter. “We know through experience that more research equals more hope, more treatments, more prevention options, and we know that research is the quickest, most direct way to a cure. Alzheimer’s researchers must persevere in spite of daunting odds.”

“The line of patients waiting for a cure is about 6 million people long and growing,” said Sabel, a featured panelist at the upcoming event. “The first person cured of Alzheimer’s disease will be participating in a research trial. If you are not currently involved in a trial, how far are you from the front of the line?”

According to the Alzheimer’s Association, the world’s largest nonprofit fundraiser for Alzheimer’s research, an estimated 5.8 million Americans are currently living with Alzheimer’s disease. By 2050, that number is projected to increase to nearly 14 million, but with the advancement of research and the promotion of brain health through programs like Discoveries, the organization hopes to eliminate that possibility.

“By attending the Discoveries program, attendees will know the current state of research,” Wardlow said. “In turn, they will leave with the ability to inform others and offer hope.

The program will be held from 1 to 3:30 p.m. in Jenkins Room B at the Largo Public Library, 120 Central Park Drive.

Attendees will have the opportunity to engage with the panelists, and refreshments will be provided. To register, call (800) 272-3900.