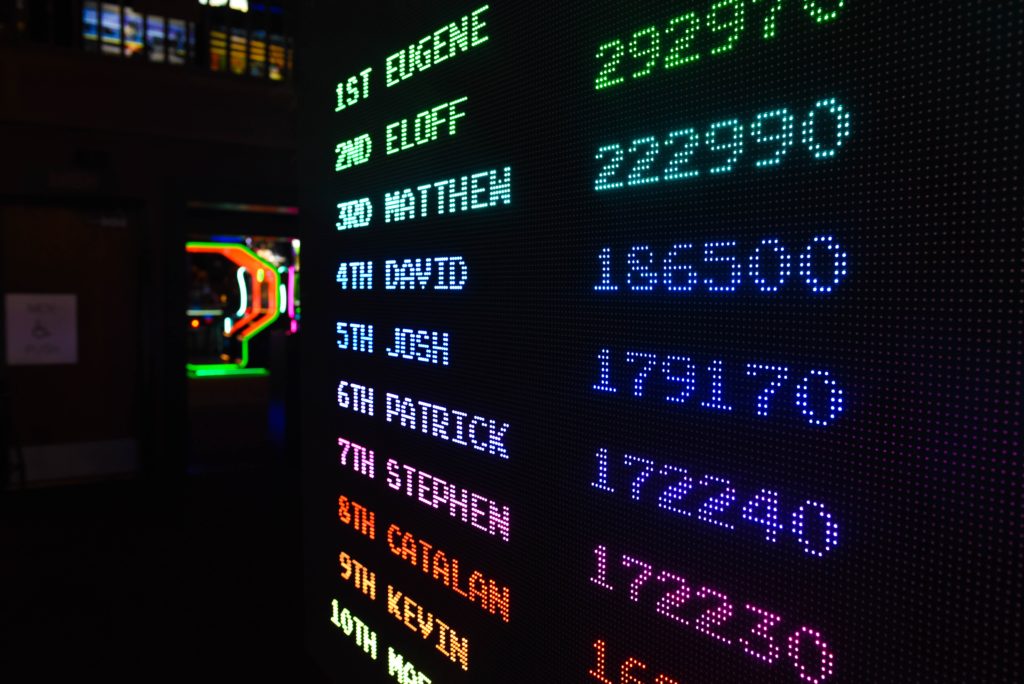 By the time he was 9 years old, he was busing tables at his father’s restaurant in Indiana. He earned 25 cents for each table he cleared and he used the money to play the pinball machines that stood at the front of the restaurant.

“Every single quarter I made went into those machines,” Weaver said.

Super Mario Brothers. Hurricane. Comet. Cyclone. It didn’t matter the game; he loved them all. They rotated at the restaurants, so there was always something new to play, he said.

Decades later, his passion for pinball continues. Though he veered off course for a while, owning other businesses, including a charter boat company and restaurants, the Palm Harbor resident found his way back to his early love.

Today, Weaver owns Largo-based Suncoast Pinball & Arcade, which he founded in 2015. The company, at 12722 62nd St. N., sells a variety of classic pinball machines and arcade games both for personal use and businesses.

It all started about five years ago, when he decided he wanted to purchase a “multicade” arcade machine for his home. As he researched companies that sold the machines that feature a variety of games, he “didn’t like the look of them,” he said. “I said, ‘I can design better than these.’ So I did.”

He discovered that others were looking for a similar game. It wasn’t long before orders for the multicade machine he designed came pouring in.

“It quickly dwarfed all of the other businesses I had,” he said. “Within a couple of months, I knew it was going to be big.”

Weaver scrapped his other companies to focus on pinball. The game has enjoyed a resurgence in recent years, he said.

He dreamed of designing an original game, though, something not many pinball companies do these days. Most companies enter licensing agreements with movie, television and video-game franchises and create games inspired by them, he said.

“This is something I’ve wanted to do from the get-go,” he said.

He came up with the concept for Cosmic Carnival, which touches on two of the themes seen most often in old-school, original pinball games — space and carnivals.

With the concept for Cosmic Carnival set, he called in renowned artist Dirty Donny, a legend in the pinball world, to create the original artwork for the game. Dirty Donny is known for his work with the band Metallica and Stern Pinball.

“I knew we needed someone in the industry who had a big name behind him,” Weaver said.

Since not many companies create original pinball games, Suncoast has received a lot of attention for Cosmic Carnival, he said.

“People are excited to see something new,” he said.

Suncoast will continue to create and sell pinball games based on licensed material, but Weaver said he’s already dreaming up the company’s next original machine.

“It’s really exciting and a lot of fun,” he said.