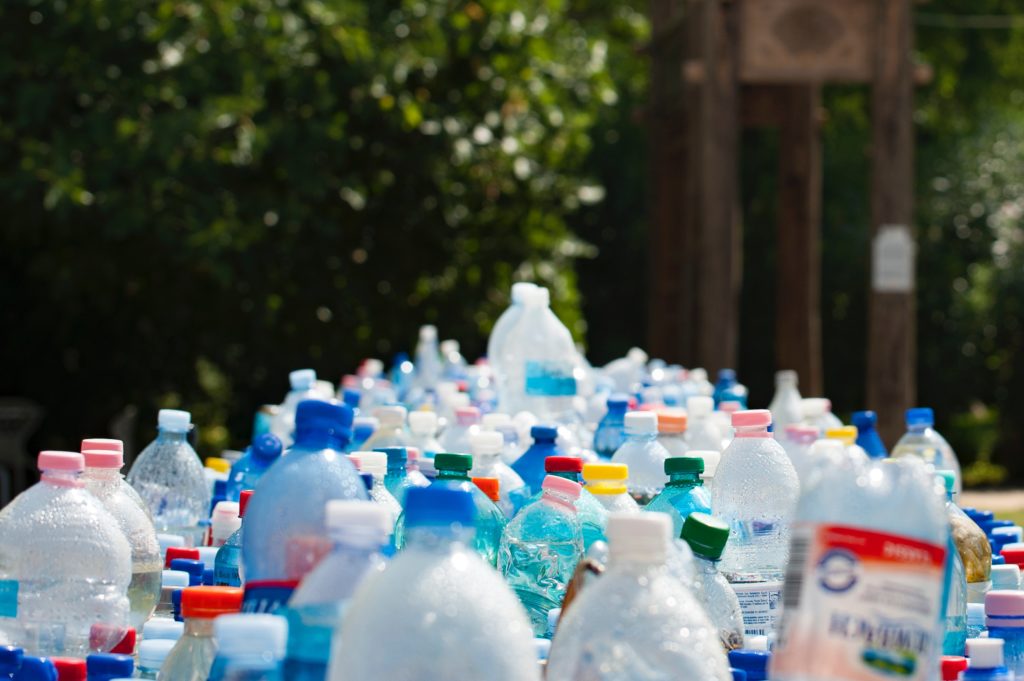 Following in the footsteps of the St. Petersburg City Council, the Largo City Council is considering a ban on single-use plastics.

LARGO, FL — Following in the footsteps of the St. Petersburg City Council, the Largo City Council is considering a ban on single-use plastic and Styrofoam items on city property.

At its Tuesday, Jan. 22 meeting, the council will discuss banning plastic straws Styrofoam cups, plastic plates and utensils at city-sponsored functions, in city buildings and on city property.

This would not affect businesses that do not operate on city property.

On Jan. 8, commissioners voted 6-1 to approved the first reading of an ordinance that will go on to a final vote on Jan. 22. If passed, the new ordinance will take effect on July 1.

Council members are hoping businesses in the city will follow the city’s lead and voluntarily stop using one-use plastic items.

“I think it’s important that we are leading by example rather than trying to set a standard for everybody else,” Mayor Woody Brown said.

Commissioner Curtis Holmes cast the lone dissenting vote. However, he said his vote wasn’t against banning plastics. He said he’s rather see an ordinance first tackling the problem of plastic litter that endangers wildlife and sea life and impacts the aesthetics of Largo.

Holmes noted that the city spends $100,000 each year cleaning plastics out of storm drains and sanitary sewers.

“I would rather see us have an ongoing effort to pick up the trash,” he said during the Jan. 8 meeting. “And I would like us to be more forceful with people who litter.”

Commissioner Samantha Fenger said she’s hopeful the ordinance will be a “catalyst” for other measures including a citywide campaign to reduce littering.

For those unable to attend the Jan. 22 meeting, it will be broadcast live here.