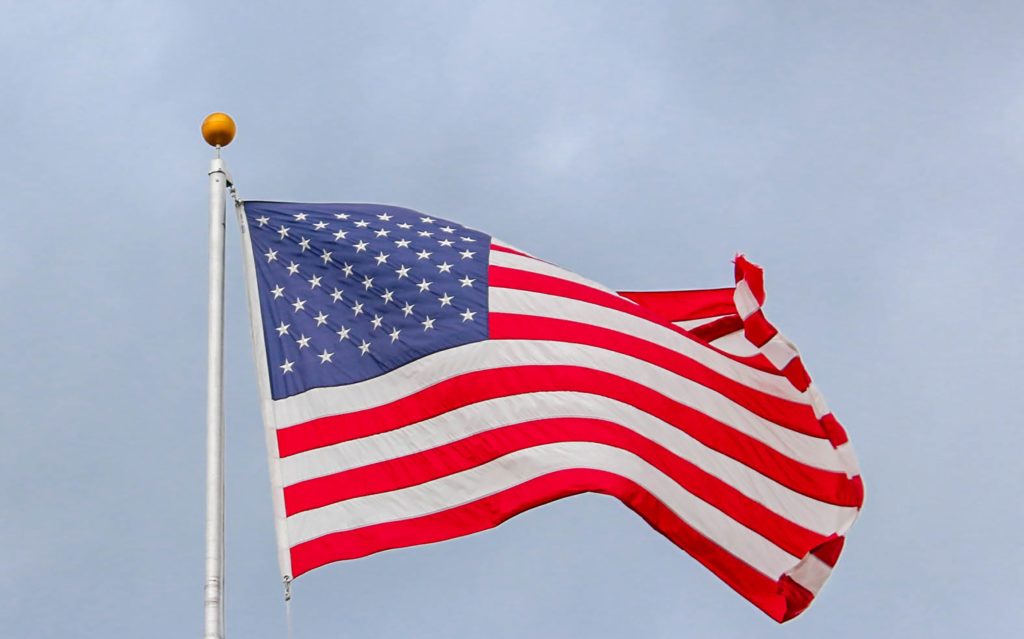 LARGO — For more than a decade, the city of Largo has been on a mission to create a vibrant downtown bustling with businesses and foot traffic.

But, with the exception of a few flashes, including a new apartment building and a yet-to-be realized two-building mixed-use complex, the city’s vision has not come to fruition.

So, since the private sector is showing few signs of life, city leaders have decided to light the spark themselves when they announced a $25 million five-year plan to move City Hall back downtown by constructing a mixed-use municipal complex with a public parking garage.

“We get comments all the time from folks questioning why City Hall isn’t in downtown,” City Manager Henry Schubert told commissioners during an April 9 work session. “It’s a place where most people expect a City Hall to be. It’s kind of ironic that we moved out of … downtown at the same time we were encouraging people to move into downtown with their businesses and to make their investments.”

Schubert said the move makes sense not only because it sends a message to potential investors, but also because the current City Hall, which is 46 years old, has numerous problems.

“The building no longer meets the needs of the city government based on a long list of factors,” he said of the 57,740-square-foot facility on Highland Avenue the city moved into in April 2000.

The building, which was originally constructed as corporate offices for a financial services company, has issues with the heating, air-conditioning, electrical and plumbing systems.

It has a lot of nonfunctional space, Schubert said, is energy inefficient, has poor handicapped accessibility and is no longer big enough.

“The building is pretty much full,” he said. “We basically don’t have space for growth in city staff and we know as the city continues to grow, both in land area an in population, that there will be a need for additional staff over the years.”

Also, it’s in a flood-prone location and could not withstand a hurricane, so Schubert said the plan is to raze the building and parking lot and sell it to the private-sector for redevelopment. The adjacent police department headquarters and emergency operations center would remain, however.

The project will be broken up into three phases. The first of which is to assess the city’s current and future space needs to find out how big a footprint the complex would need.

The initial phase, which is estimated to cost $150,000-plus and be conducted in fiscal year 2020, would also include the selection of an architect and plenty of public input.

“We would probably be looking at a distinctive, contemporary, but, hopefully, timeless design of the building,” Schubert said. “We would want something that’s hurricane survivable that would have full emergency power.”

He added that it would be environmentally sustainable and solar power opportunities would be explored.

“We would want a design that’s adaptable for the demands of future generations of employees,” he said. “So, we are not just building this building for today, but we are building it for 40 or 50 or 60 years out.”

He said the city would also look into partnering with the private sector and would be open to unsolicited proposals in the future.

“The building, we would hope, would set the standard for private-sector construction in the downtown and be a sense of community pride,” he said.

The next move will be to evaluate potential sites, which led Commissioner Curtis Holmes to ask the question that most were probably thinking: Where would it go?

“We don’t know yet,” answered Schubert, who added they won’t know until Phase 1 when they determine space needs for the multistory structure and parking garage.

“We do own a lot of properties downtown, but it’s entirely possible we may have to acquire some additional land to make the project work,” he said.

The two largest properties the city owns are a pair of adjacent lots 1 block north of West Bay Drive at the intersection of Fourth Street Southwest and First Avenue Northwest. Together, the parcels total just under 3 acres.

Phase 2, which would be conducted in fiscal year 2021, would include selection of a contractor using a request for proposal process instead of using the lowest bidder.

The following year, construction would commence.

“We would anticipate that on a facility of this magnitude, it’s probably an 18-month construction period,” said Schubert, who said potential move in would be fiscal year 2023-24.

Community Development Director Carol Stricklin said the mixed-use facility has the potential to be the catalyst downtown needs.

“It’s kind of a vote of confidence by the city of Largo to the community that we are willing to invest in creating an active and interconnected downtown as we call for in our strategic plan,” she said. “We will produce a building that has the urban form, has the placemaking elements that will signal to the private development community that this is the type of development we’re seeking downtown. And thus attract additional investment into our community.”

She said the benefits of bringing 180-plus jobs that come with the move should be felt throughout the area.

The plan for mixed-use elements in the facility, such as leasing space on the first floor, is another method to both jump start business activity and bring in new revenue.

The complex’s parking garage, Schubert said, also would benefit patrons of businesses or people attending nearby events when City Hall is not open for business.

The proposal was discussed and endorsed by the commissioners during their most recent strategic retreat. Among those commissioners is Vice Mayor John Carroll, who said that while the project is still preliminary, he’s excited for its potential.

“We’ve seen what happened when we left downtown, so I think it’s clear that we’re trying to reestablish a presence there and … generate some economic activity down there,” he said.

“I really am in favor of this project for sure. I see it as a good thing.”