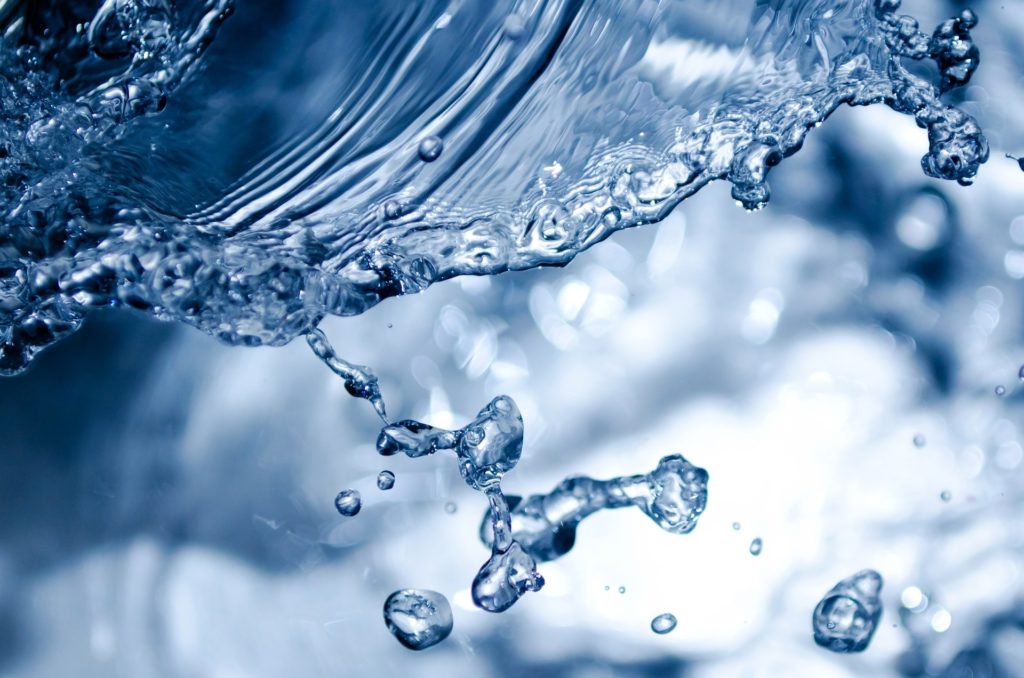 LARGO — The city’s reclaimed water system will stay offline for an indefinite period of time as a result of an increase in fecal coliform bacteria that has baffled environmental officials.

Those officials, however, told city leaders Dec. 3 that they are making progress in getting the system that has been down since Nov. 21 back up and running.

“They (Environmental Services officials) seem to be making considerable headway in bringing the water quality to where it should be,” City Manager Henry Schubert said.

Once the water quality returns to normal, officials still have to flush the transmission lines and water storage tanks, which would take a couple of days.

“This is a process that takes longer than we would all like to have it take, but we want to make sure we get it right,” he said. “We’re continuing to try to determine exactly what went wrong, so we can minimize the chances of this happening again.”

What caused the recycled wastewater to fail to meet bacteriological requirements is still a mystery, Environmental Services Director Irvin Kety said, adding that the city immediately notified the Florida Department of Environmental Protection about the problem.

“The fecal coliform failures have consistently gone down since we had those high numbers,” he said. “But we’re not sure what’s caused it. We have ideas with our engineering consultants.”

Kety said the city has taken several measures to eliminate the bacteria, including raising the amount of chlorine in the water and scrubbing and disinfecting tanks.

“We’ll get this resolved. … There may be more than one thing that could’ve caused this,” he said.

One of those causes could be that part of the wastewater treatment plant is offline because it’s being rehabilitated and upgraded, he said, so officials don’t know how big a role that is playing and probably won’t know for several years.

“We have other things going on in the background in terms of trying to figure out what happened and how to improve the system so it won’t happen again,” he said.

In the meantime, the city is discharging the below-standard water into Feather Sound ponds, which flow into Tampa Bay — something it is permitted to do by DEP.

Since the system has been shut down for almost two weeks, Commissioner Michael Smith wanted to know if the city’s customers were still being charged.

“We do tell people that if there is any disruption in service, we do not reduce the charge, similar to other utilities. And a lot of our costs in this type of system are fixed costs that are really unrelated to how much water people actually use,” Schubert said.

Smith disagreed with that approach, however, and said he would support a credit for consumers.

Mayor Woody Brown and Commissioner Jamie Robinson said they would only agree to that if the system remains shut down for an extended period of time.

On Dec. 6, Brown told Tampa Bay Newspapers that time was coming soon, though,

“What I would like to see is credit a future month for our residential reclaimed customers, and maybe two depending on how quickly we can figure this out,” he said.

“If it’s not working for a long period of time, then we need to do what’s right. And I think staff is in agreement as well.”

Schubert said city staff would prepare a report about the total cost of such a credit once the system is turned back on, and the commission can then make a decision.