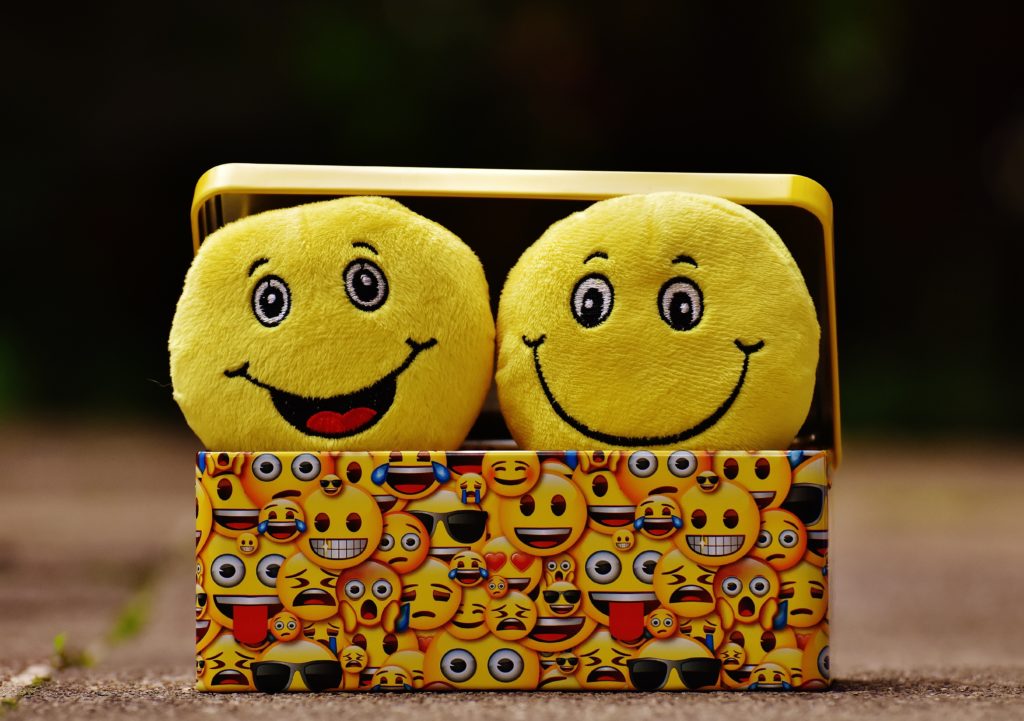 LARGO, FL — A Largo school teacher will receive free meals for the school year, thanks to the healthy meal delivery company, Sun Basket.

Johnathan Bosse, who teaches sixth- through eighth-grade music at Morgan Fitzgerald Middle School, has been named a winner of the Treat Your Teacher campaign.

Sun Basket invited people across the country to nominate a special teacher in their lives to receive free Sun Basket meals for the entire school year. The company received 450 nominations but only 10 teachers were named winners.

According to Sun Basket, Bosse takes his role as an educator to a level beyond simply teaching music. He has become an empathetic ear for students to go to about the issues they’re facing outside the classroom.