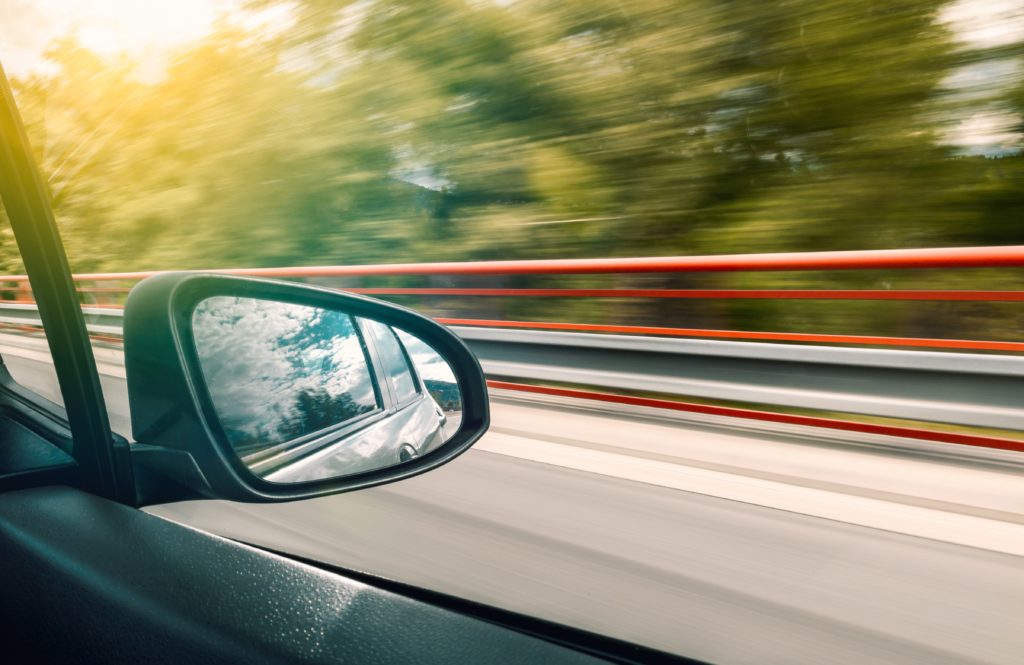 LARGO, Fla. — The City of Largo is looking at city-wide speed reduction to slow drivers down.

It would involve about 700 streets.

City officials have done several studies and found many people use residential streets to cut through neighborhoods.

“The people that are speeding often times don’t live in the neighborhood, they are leaving the main road to cut through the neighborhood to get to wherever they are going.,” said Largo Mayor Woody Brown.

That’s why there is now a proposal that could be voted on next month to lower the speed limit on all city-owned residential streets to 25 miles per hour.

Some residents say changing the signs won’t make a difference and aren’t worth the $36,000 price tag.

State law says a city can’t just change some of the roads, so the reduction would have to be city-wide.

“If everybody slowed down and got in less of a hurry, and we didn’t have a whole lot of traffic during spring break, we would solve this tomorrow,” said Brown.

A city council member says they are still gathering information.

If it passes, lowering the speed limits would be done by the end of the year.