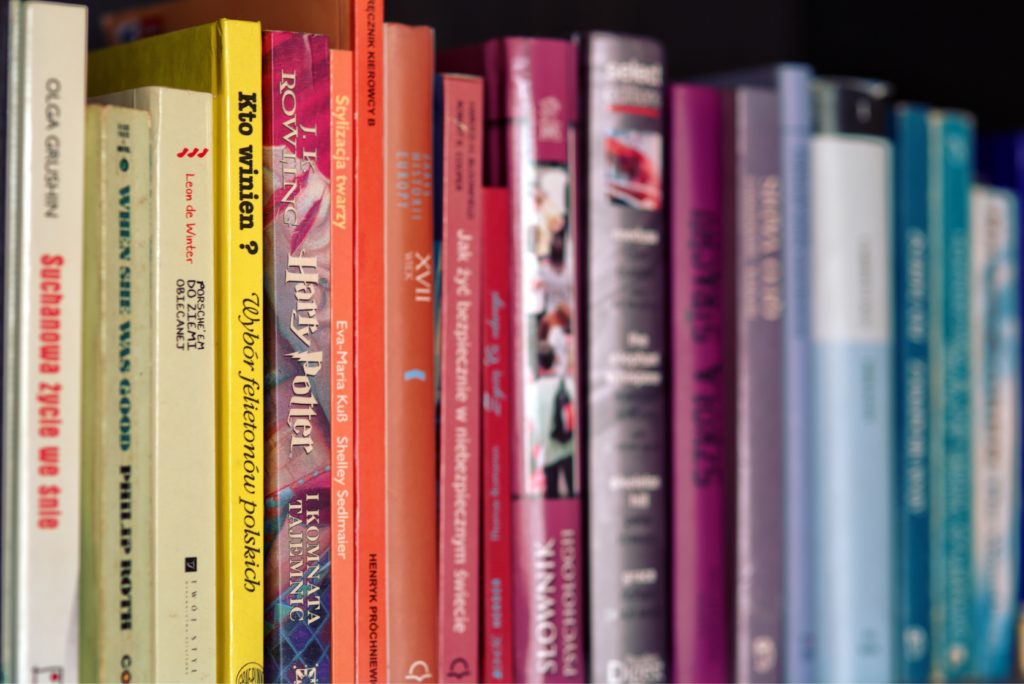 LARGO – After years of fundraising, the Largo Public Library plans to launch its mobile library in mid-January.

Library patrons can get a sneak peek of the bookmobile during open houses at the library, 120 Central Park Drive, this month. It will be on display in the library parking lot Monday, Dec. 17, 4 to 6 p.m., and Thursday, Dec. 20, 1 to 3 p.m.

The bookmobile can carry approximately 2,500 items, and because of the limited space, staff also will be trained in assisting people with accessing the library’s digital collection, including e-books, magazines and music.

“It’s designed to reach the underserved populations of Largo – people with mobility issues, people with socioeconomic circumstances that keep them from getting to the library,” said Casey McPhee, library director.

Largo has one of the largest senior populations in Pinellas County, and there are also several low-performing schools in the city. The bookmobile will target these demographics.

“And everyone in between,” McPhee said.

She added, “You can do everything on (the bookmobile) that you can do in the library. … It’s a little moving branch.”

The Greater Largo Library Foundation announced the plans for the mobile library in 2015 to celebrate the library’s 10th anniversary. Since then, the foundation has raised $500,000 over the past three years to purchase the bus and build it out to turn it into a bookmobile.

That’s $100,000 short of their goal, McPhee said, but fundraising efforts are still under way. Those interested in donating to the bookmobile project should call Elliott Rakofsky, the library’s director of development, at 727-586-7398. There are also a number of sponsorship opportunities available, she said, which might be of interest to area businesses and organizations because of the visibility of the bookmobile.

The library is looking for input from residents in other ways, she added. Staff is creating the bookmobile’s schedule and is looking for additional stops for it – assisted-living facilities, community centers, schools and special events.

Those interested in requesting a bookmobile stop can visit largopubliclibrary.org to fill out a request form. The bus will have a regular schedule that returns to stops every two weeks.

She’s also interested in receiving input on the bookmobile from residents.

“It’s all still so new to us,” McPhee said. “So, there will be a little bit of a learning curve.”