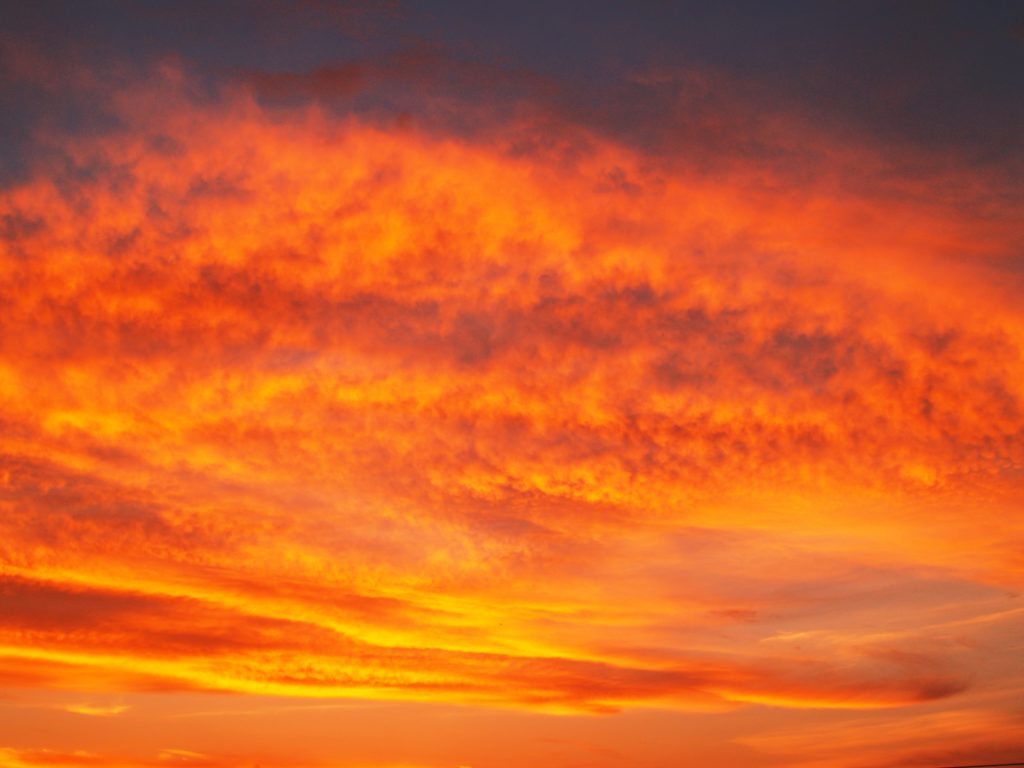 LARGO — When Jonathon Chavez first learned about #FridaysForFuture, a global series of youth strikes protesting inaction by government leaders regarding climate change, he knew immediately that he wanted to organize a chapter at Largo High School.

The movement began in August 2018 when Greta Thunberg, then 15, sat in front of the Swedish parliament during the school day for three weeks. That September, she decided to continue her protests every Friday until the Swedish government updated its policies regarding climate change. Her protest caught on; students around the world joined her by hosting Friday protests, often walking out of school, in their respective cities, and #FridaysForFuture grew into a global movement.

Chavez, 18, a senior at LHS, has long been concerned by the impact of climate change on the world.

“It’s something I’ve always been very passionate about,” he said. “I’m distressed by the level of denial and the level of ignorance of people.”

It’s up to today’s young adults to influence government policies regarding climate change, he said. So, he was excited when he learned about #FridaysForFuture.

“For us young people right now, we’re the last generation that really has a choice to take drastic measures to change it,” he said.

Elena Villamagna, a 17-year-old junior at LHS, agrees that youth can make a difference. Just look to “student protests of the past,” she said.

“It led to the end of the Vietnam War,” she said. “I think it’s a really cool way to get students involved and make that change. Worldwide, we can have a big impact … Our generation, we’re the pushing factor for (climate change). America is such a consumerist society and everyone in the older generations is entrenched in their ways.”

Chavez organized the first demonstration at Largo on April 12. Prom was the next day and the school’s administration had warned students that anybody missing school the Friday before — for any reason — might not be permitted to attend the event.

Despite this, more than 350 students, many brandishing handmade signs, walked out of their classes for a two-hour block and protested along Missouri Avenue near the school, Chavez said.

He worked closely with administration while organizing the event. The students didn’t ask for permission, he added, but said they alerted school staff to their plans. Largo’s school resource officers were especially “helpful” as the students organized the walk out, he said.

LHS administration and Pinellas County Schools more definitively spoke out about the protest as Chavez and his group organized a May 3 walkout in conjunction with the Florida chapter of US Youth Climate Strikes. Someone from the school’s staff even called his house to speak with his parents, he said, and warned that there might be “punitive” repercussions if they were to go through with the walkout.

“I understand why they would want students to stay in the school. It’s their job to keep us in class,” he said. “But it’s more powerful and sends a stronger message for us to walk out during the school day.”

Largo High School’s principal, Dr. Bradley Finkbiner, did not respond to a request for comment.

PCS public information officer Lisa Wolf wrote in an email, “Pinellas County Schools encourages students (to) focus their activism in a way that promotes their learning. Principals work with students to support activities that do not interfere with the school day. The district is entering state testing season and attendance is especially important. If a student chooses to leave during the school day, we require them to follow district policies (requiring parent consent and proper sign out). This is to ensure student’s safety.”

Though she was uncertain about punishment for participating in the #FridaysForFuture walkout during school hours, “discipline … is typically determined on a case-by-case basis,” she said.

Ultimately, just days before the walkout, Chavez and other organizers felt pressure from school administration to change the time of the event from 10 a.m. to 2 p.m., after school let out for the day.

They tried their best to promote the new time, he said, but many students were unaware of the change and unable to make the protest at the new time. Only around a dozen students turned out.

Chaz Phillips, 17, a junior at Largo, addressed the group and told them not to despair over the light turnout.

He reminded them that though the Largo gathering “may seem like a small-scale mobilization,” they were protesting alongside hundreds of thousands of students throughout the world.

“You are part of a movement,” he told the crowd.

Phillips added, “You should be proud that you’re a part of this movement. Once this movement takes off and once we start having more and more people show up, you will see exactly what you have done here, which is demonstrate that people are behind this.”

Chavez said he knows the turnout May 3 was out of his hands once administration pushed them to change the time.

“As for Friday (May 3), going out (to protest) at all is successful and if any one of the nationwide groups we marched with achieved anything, then we helped make that happen,” he said.

He remains hopeful about the role of #FridaysForFuture at Largo during the next school year. Though he “doesn’t know what (their) next move is,” the movement isn’t over, he said.

Villamagna said she’s planning some additional projects at the school, including the formation of an after-school environmental club, the use of composting bins on campus and the creation of a school garden.

“These are all really useful tools to teach students about the things they can do,” she said.

She also expects the protests to continue.

“They really have an impact,” she said. “We need to show people we’re passionate about this and that we need to start taking climate change seriously.”