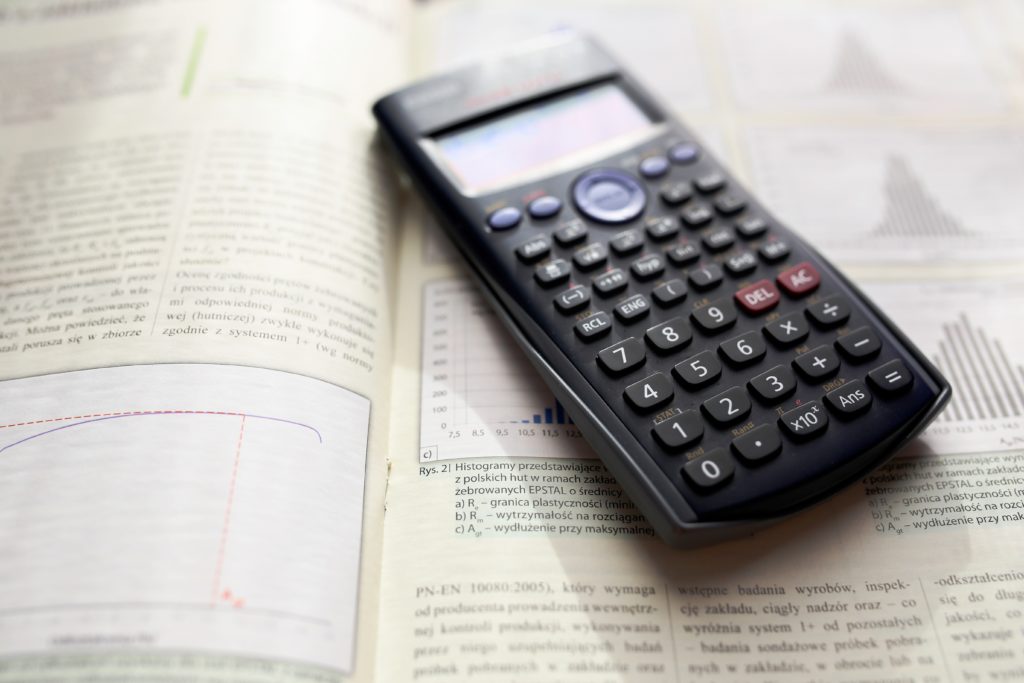 LARGO — Jacob Harrison knew he’d do pretty well on the SAT. But, when the Largo High junior learned he got a perfect score of 1600, he was shocked.

“I kind of freaked out,” said Harrison, 17, who found out at school one morning a few months ago.

He showed the results to his buddy, Josh, to make sure he wasn’t seeing things. But, after that, he didn’t make a big deal of it.

Less than 1 percent of students who sit for the SAT score a perfect 1600.

His mom, Sheri, says he has a photographic memory, and is gifted in math. He knew he’d have to work harder on the reading and writing portion.

Harrison wasn’t expecting a perfect score, and his mom wanted him to strive for his best. She recalls getting into a bit of a debate with him when he said, “If I get a 1550, I am not taking it again.”

He ended up getting a perfect score on his first try in December.

So what was his secret?

“I didn’t really need to study for math. I was pretty comfortable with it,” he said. “Grammar was where I needed the most help.”

So, he took a practice test on the Khan Academy website, and he read “The Ultimate Guide to SAT Grammar” by Erica L. Meltzer.

When other students ask him for SAT tips, he tells them the SAT is like a puzzle, and that it is important to recognize patterns in the questions. He also recommends the book.

“He has been in Pinellas public schools since he was little,” said Sheri Harrison, and she is pleased about that. “I felt the gifted programs he was offered allowed him to stretch what he was able to learn.”

In addition to being a math team captain and vice president of the Science Olympiad team, he is on the wrestling and swimming teams. He also volunteers at his school as a chemistry tutor. Earlier this year, he partnered with another student to host a Night of Science for elementary school students at Seminole Library.

Outside of school, he sees himself as an entrepreneur. He started out selling clothes. Now he and a friend are trying to start a tutoring platform. After high school, he’s thinking about majoring in statistics and pursuing a Master of Business Administration degree.

“We’re just really proud of his work,” Liem said. “He is a silent leader on our campus.”