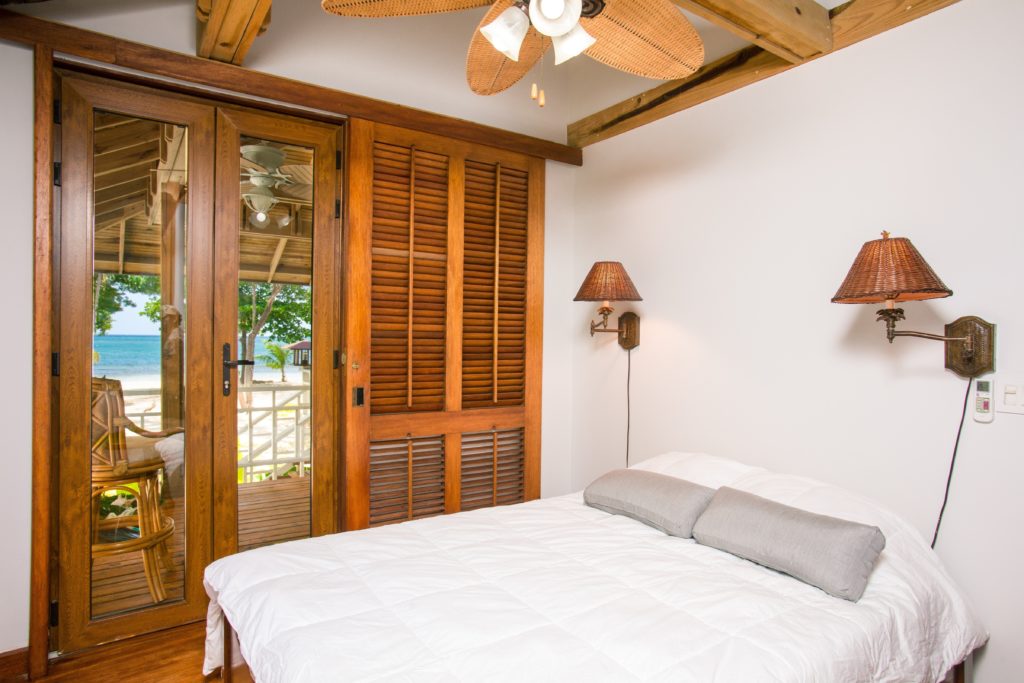 Though neighbor Largo may not be a resort town that draws rowdy spring breakers, its proximity to all things beachy and touristy may lead to an influx of short-term rentals — such as those serviced by Airbnb.

And, of course, with more tourists come more complaints — potential headache-inducing scenarios that Largo city officials are working to prevent from becoming a reality.

State law, however, prohibits local governments from adopting rules prohibiting vacation rentals from operating. In turn, any regulations that city leaders pass must not be perceived as a violation of Florida’s tourism-friendly mandate.

With necessary caution, the City Commission convened Feb. 19 to discuss how it would move forward with an ordinance on short-term rentals.

The discussion served as a follow-up to a Nov. 13 commission workshop touching on four regulations to safeguard residents without burdening property owners and tourists.

Those regulations included maximum occupancy limits, parking requirements, minimum life/safety requirements and requiring a local “Designated Responsible Party” whose contact information must be posted onsite and can respond to complaints within two hours.

Since then, Assistant City Attorney Nikki Day has gathered input from planning, code enforcement, permitting and fire rescue representatives to attempt to fine-tune the language in the ordinance.

One commissioner, however, chimed in on a different key.

Day explained that, according to state law, a short-term rental is still classified as a residence. To impose strict, cost-prohibitive regulations could prevent someone from renting out a home and, as a result, preempt the state law that gives property owners the right to provide short-term rentals.

Other responses to the regulations were swiftly but thoroughly vetted.

Day said the committees recommended basing short-term rental occupancy on square footage, not the number of bedrooms, which is not always easy to discern.

She added that police department officials recommended an alternative to posting information on an exterior wall, which could be offered by way of registering through the city’s emergency alarm decal system.

Mayor Woody Brown and Commissioner Jamie Robinson agreed with both the decal and internal posting ideas and recommended posting “fill-in-the-blank” forms on the city’s website for no fee to property owners.

“Both of those representatives thought what we proposed was very reasonable,” Schubert said. “Both organizations said the vast majority of people in this business are responsible, and the few that aren’t need to be dealt with.”

Day said staff would complete the ordinance and likely bring it back to the commission for first reading in March.