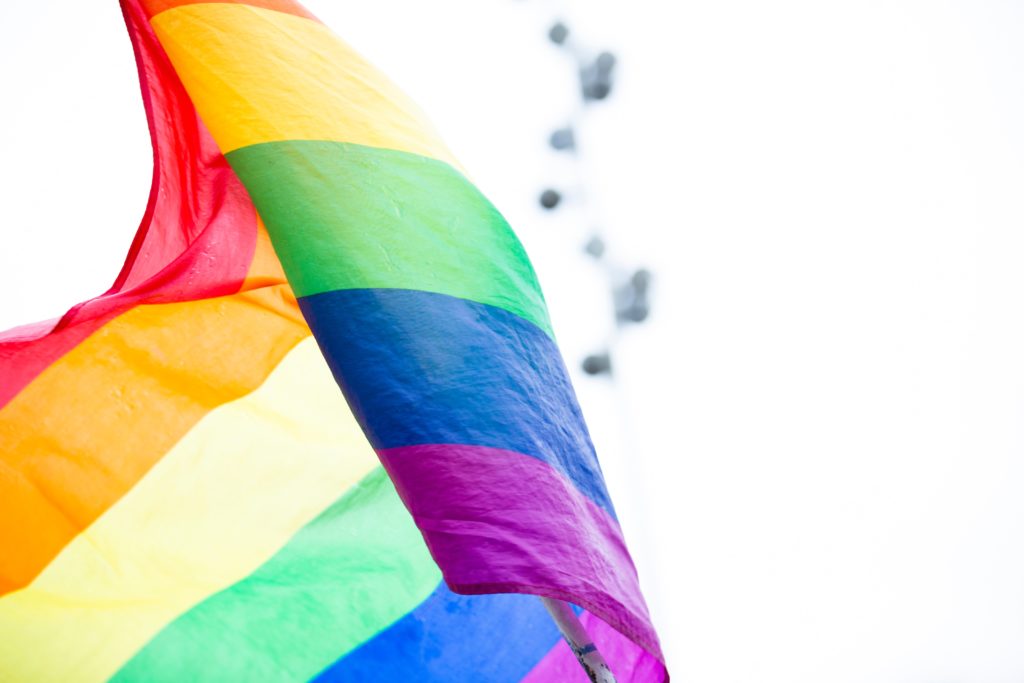 LARGO, FL — On Tuesday, the City of Largo joined its neighbors in Gulfport and St. Petersburg to raise the Pride flag in recognition of Pride Month.

The Largo City Commission voted unanimously on June 11 to declare itself a community of choice and promote inclusiveness.

The city’s announcement about the decision on Facebook performed four times better than an average post and generated 85 percent positive engagement including praise and thanks to the city’s leaders.