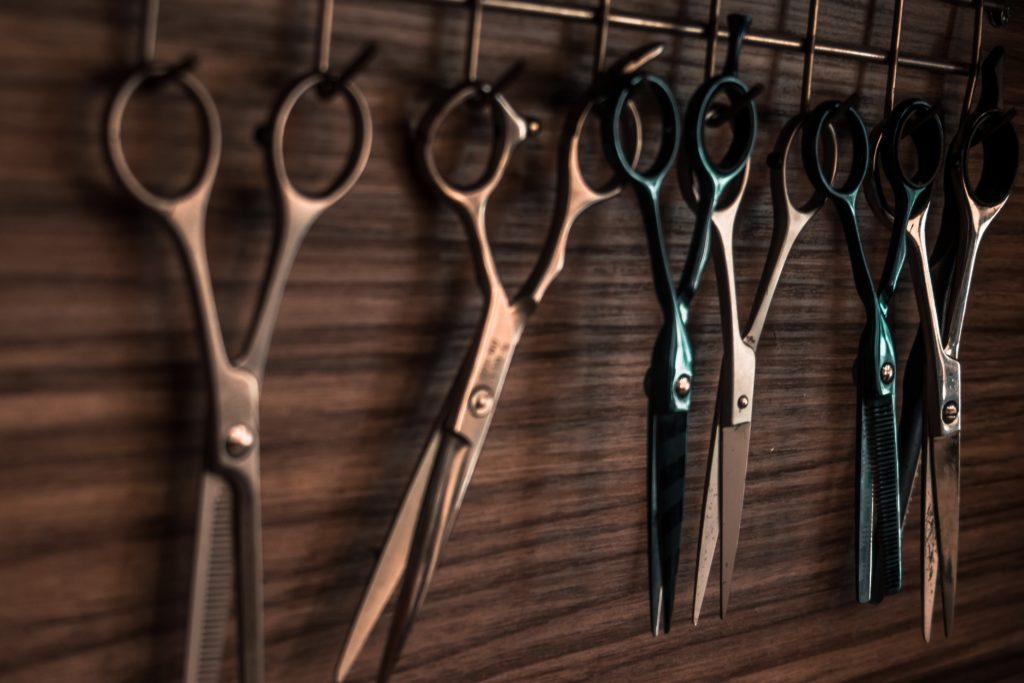 LARGO, Fla. (WFLA) – A Pinellas County barber is taking action to try and help Coast Guard members who are being impacted by the partial government shutdown.

According to NBC News, the nation’s 42,000 active-duty Coast Guard members did not get a scheduled paycheck on Tuesday.

That’s why Gabrielle Quinn, owner of Gabby Q Cuts in Largo, decided to step in. On Facebook, Gabby announced she would be giving free haircuts to the men and women of the Coast Guard who are working but not being paid.

“I’d like to offer FREE haircuts to anyone active USCG until the gov’t shut down is over,” the post says. “EVERY haircut, EVERY time you come in, until this madness is over!!”

Gabby tells WFLA she made the decision to offer the free cuts over the weekend after speaking with a client who serves in the military. She says she has a handful of Coast Guard members who come to her monthly for cuts.

“Many of these guys are married and have children and their wives may not work since they’re traveling or taking care of the children and I really felt like I wanted to do something about this,” she said. “I know that these guys still have to work every day being paid or not and they still have to be under haircut regulations being clean cut and shaved.”

In a message to WFLA, Gabby said because she is a barber, she will strictly be doing men’s haircuts or women with short hair.

“Every haircut, even if it’s every week until the shutdown is over,” she said. “I’m prepared to do my part and help these guys out.”

Gabby hopes this will inspire others to help out if they can.

“Even if you own a sub shop and you offer a free sandwich! These things go a long way and these men and women sacrifice every day, paycheck or not,” she said. “So if everyone can do a little something to make their day easier, why not?”

The ongoing shutdown is currently in its third week. The Coast Guard is the only military branch working without pay.

“To the best of my knowledge, this marks the first time in our Nation’s history that servicemembers in a U.S. Armed Force have not been paid during a lapse in government appropriations,” Coast Guard Commandant Admiral Karl L. Schultz said in a statement to members. “I recognize the anxiety and uncertainty this situation places on you and your family, and we are working closely with service organizations on your behalf.”

In his statement, Schultz said Coast Guard Mutual Assistance has received a $15 million donation from USAA to support them. The American Red Cross will help distribute the funds to those in the military and civilian workforce who need assistance.

“I am grateful for the outpouring of support across the country, particularly in local communities, for our men and women,” Schultz said. “It is a direct reflection of the American public’s sentiment towards their United States Coast Guard; they recognize the sacrifice that you and your family make in service to your country.”

“The strength of our service has, and always will be, our people,” he added. “You have proven time and again the ability to rise above adversity. Stay the course, stand the watch, and serve with pride. You are not, and will not, be forgotten.”