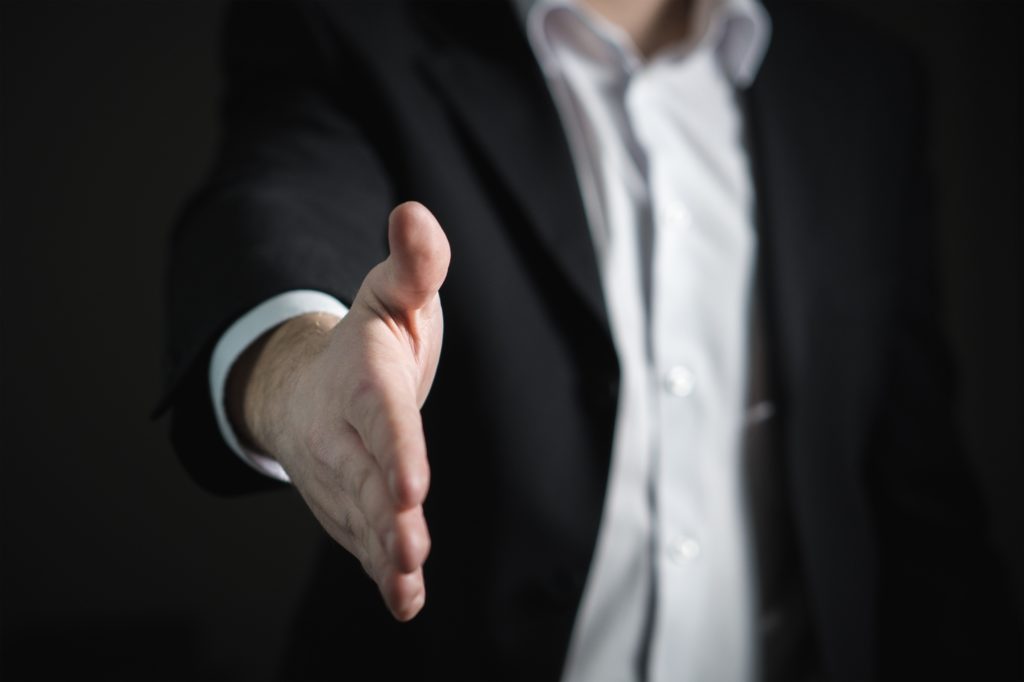 Find out if prospects are getting better or worse.

America’s unemployment rate dropped in April to a jaw-dropping 3.6% — the lowest level in almost 50 years. Things sure have come a long way in the last decade, since joblessness surged to 10% during the dark days of the Great Recession.

So if you’re out of work, are in a career rut, or could use a new job that will put more money in your bank account, it should be pretty easy to find something now, right?

Maybe. It depends on whether things are as good locally as they are at the national level. Here’s a look at the current job market in Pinellas Beaches.

Unemployment in Pinellas Beaches and Florida

The local jobless rate was 2.9% in April, according to new data from the U.S. Bureau of Labor Statistics. That’s down from the March rate of 3.3%. In April of last year, unemployment in Pinellas Beaches was 3.3%.

The government says 1,518,558 people were employed in the Tampa-St. Petersburg-Clearwater statistical area during April and 44,443 workers were out of work.

The unemployment rate statewide in April was 2.9%, which is lower than the state’s rate during March of 3.3%. In April 2018, Florida had unemployment of 3.4%.

The data crunchers in Washington say the highest jobless rate ever seen in Florida was 11.3%, reached in January 2010. The state’s lowest unemployment rate on record was 3.1%, hit in March 2006.

The Bureau of Labor Statistics says three states set new all-time lows for unemployment during April: Pennsylvania, Vermont and Wisconsin. (Something to keep in mind if you might be interested in relocating for your career.)

Employers have tons of positions they want to fill — in fact, the number of job openings across the U.S. recently hit a near-record-high of 7.5 million. Industries doing a lot of hiring include construction, hospitality and health care.

The jobs and recruiting website Glassdoor has these tips for landing a great opportunity in 2019: