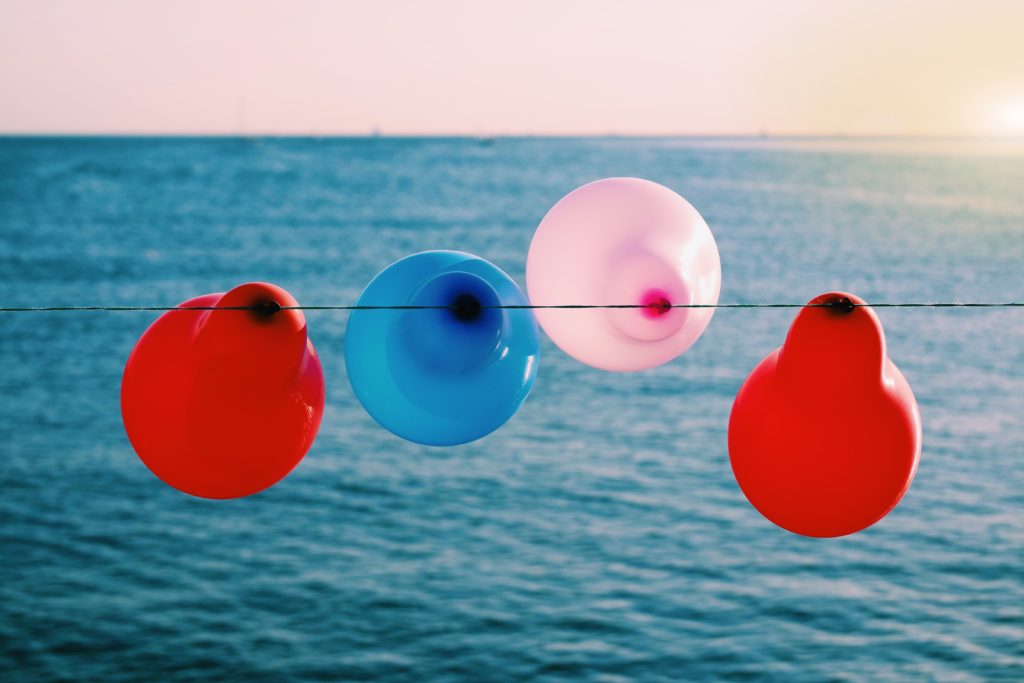 INDIAN SHORES — Spirits are running so high for the upcoming 70th anniversary celebration Saturday, Sept. 14, that the special event is booked solid.

The town of Indian Shores was originally part of Indian Rocks Beach and was known as Indian Rocks Beach, South Shore. The location was first recorded in an 1828 geodetic survey. Before settlers arrived, the area was said to be a fishing spot and campsite where Native Americans perched among the hard light-colored limestone rocks known as travertine; thus, the town’s name came from that legend.

Indian Rocks Beach, South Shore, became incorporated on Sept. 16, 1949. The first mayor was Edward Fitch Taylor whose portrait hangs in the Indian Shores Municipal Building along with all his mayoral successors on to the present day.

According to town records, it wasn’t until a wooden turn bridge was built in 1916 that tourism began to take off in the town. Prior to that, a ferryboat carried people to the island and a barge transported horses, carriages, and the occasional automobile as well. The real tourist trade and building boom showed up after World War II, and the rest, as they say, is history.

It was not until July 24, 1973, that the town officially changed its name to Indian Shores by special referendum. One of the oldest and smallest of the local beach communities, the town’s borders are from 183rd Avenue to 202nd Avenue along Gulf Boulevard and consists of a total of 215 acres with a total shoreline of 6.3 miles.

Today, Indian Shores has a year-round population of approximately 1,800 residents with an additional seasonal population of 6,000 or so snowbirds, according to the Florida Municipal Clerks Association.

The original one-story municipal building was completed in 1954 and the current four-story Indian Shores Municipal Building replaced the old one in 2012.

The town’s motto is “Indian Shores — a great place to live.” Soranno says the reason for that is because of “the residents that willingly give their time, energy and support whenever it is needed.”

“Indian Shores has a unique assembly of enthusiastic volunteers that serve our library, the Women’s Club, and Indian Shores Property Owners Association along with participating on many town boards. They are always ready to jump in and help wherever needed,” he said.

Indian Shores has some projects on the fire.

“The two things that keep me up at night are hurricanes and pedestrian safety,” said Soranno in a recent interview.

A storm water drainage fix and sidewalk installation between 191st Avenue and 195th Avenue are being funded by the Florida Department of Transportation and Forward Pinellas. The project also includes putting in two pedestrian crosswalks.

“This should be finished in one to two years,” Soranno said.

The mayor makes it clear that the town’s greatest asset is its residents. “Indian Shores is a tightly woven community that feels very much like a family, and as mayor; I am very proud to represent the wonderful people of Indian Shores.”

When asked about the future of Indian Shores in the light of the town’s 70th anniversary, Soranno said, “I hope the next 70 years are as good as the last 70.”