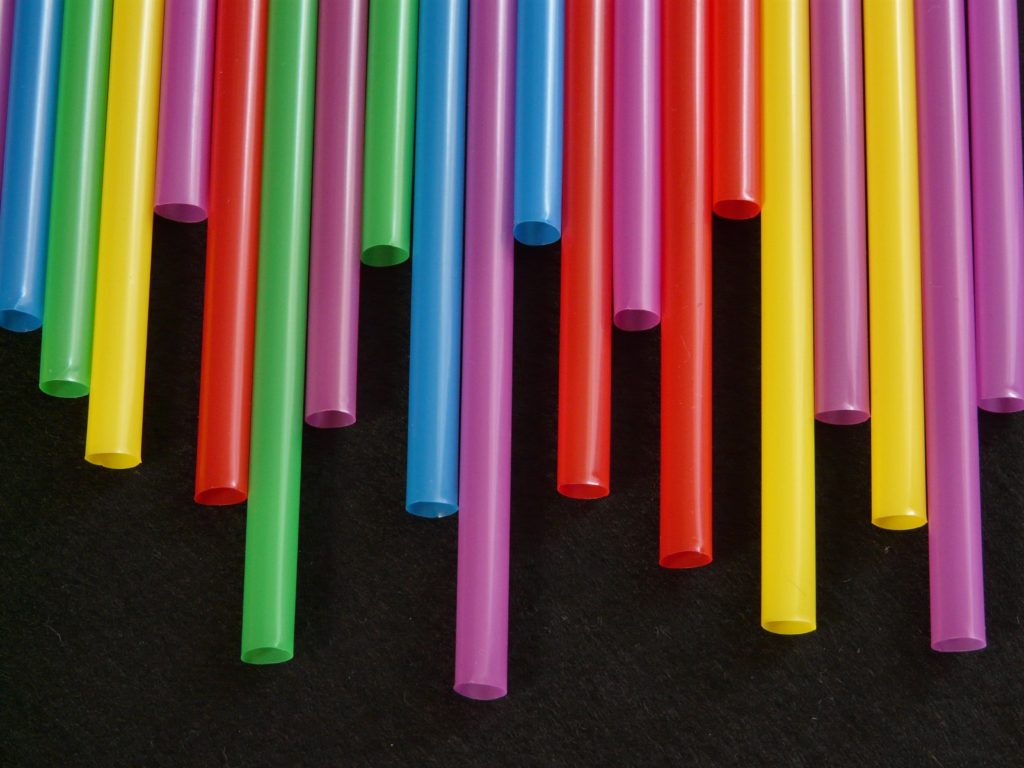 Guppy’s, Crabby Bill’s and 18 on the Rocks among eateries looking into Ocean Friendly concept

INDIAN ROCKS BEACH — A challenge has been issued to all the restaurants in Indian Rocks Beach to become a certified Ocean Friendly Restaurant by the end of September, or at least begin the process.

The Ocean Friendly Restaurant concept, or OFR as it is more commonly known, began in California in 2016 by the Surfrider Foundation, a group dedicated to cleaning up the ocean for future generations.

In essence, a restaurant certified as an OFR establishment must pledge to do a number of things — notably, get rid of plastics.

Greentown Kids, a local environmental group with an emphasis on teaching children the importance of being environmentally savvy, held a seminar at the Beach Art Center on July 23. They brought together restaurateurs, suppliers and an OFR representative to convince local establishments to get on board.

Representatives of three of the largest restaurants in IRB, Guppy’s, Crabby Bill’s and 18 on the Rocks attended and listened to ways they could comply and meet the challenge.

Jessica Lewis, the OFR representative, began by illustrating the impact plastics have on the ocean, and the numbers are staggering.

Lewis said up to 13 million tons of plastic finds its way into the ocean every year, and it is time to stop it.

Restaurants must first follow five rules to get rid of plastic.

First, they must not use Styrofoam or plastic foam in any form. Takeout containers must be available in other forms.

Plastic bags can’t be used for takeout orders — only paper. Plastic straws also aren’t allowed. Biodegradable straws must be used and then only if the customers ask for one. And the restaurant must follow proper recycling practices.

Indian Rocks Beach is already plastic-straw-free. All local establishments agreed to the ban several months ago and agreed to use only paper straws. The restaurant representatives all said there was resistance from customers when the new straw policy went into effect.

“People let us know they didn’t like it,” said Carley Ray of Crabby Bill’s. “Once we explained why, they seemed to understand.”

“It was a matter of poor-quality straws at first,” said Scott Bebell of Guppy’s. “We have since gotten a better quality and the complaints have slowed down.”

The criteria for getting the Ocean Friendly certification don’t stop with those five items, however. The restaurateurs would then have to choose to meet two of six other criteria.

They include not selling beverages in plastic bottles; offering a discount to customers who bring their own reusable mug or bag; providing a vegan or vegetarian option on the menu; ensuring seafood caught is sustainable; using low-flow options in bathrooms; and using LED lighting in the establishment.

The Broke and Bored restaurant in Redington Shores has been OFR certified for two years. Owner Jim Scherer said he managed to meet the criteria by slowly phasing in the changes. He said replacing the straws was tough.

“Someone came up with straws made of hay. Who am I, Jethro?” he asked, laughing.

Scherer said his budget did go up as he became certified, but he said it was worth it.

“I’m giving more of my hard-earned money away for the future,” he said. “I want my children to have a clean ocean to swim in and not come up with a mouthful of plastic.”

Other restaurant representatives said making it happen would be a challenge, but all said the seminar was worthwhile and agreed with the concept.

“I thought it was awesome, every community and restaurant should partake, I’m all for it,” said Nancy Adani, the owner/operator of 18 on the Rocks. “I’m prepared to spend the extra money. You can’t put a price on the environment.”

Adani said her establishment was the first on the beach to ban plastic straws and install LED lighting. She said there are no take-out cups of any kind and she intends to do away with plastic foam containers.

Crabby Bill’s Carley Ray said her company is well aware of the value of the sea and keeping it clean.

“It is our livelihood,” she said.

Ray said Crabby Bill’s takes an active part in the beach cleanups every year and was a major sponsor of the July 4 cleanup.

She doesn’t think convincing her bosses to go for the OFR certification will be tough.

Guppy’s Bebell said the evening was a wake-up call for him.

“It is definitely an embarrassment to be selling plastics,” he said. “I’m an avid diver, I love the ocean, so we’re going to try this.”

Bebell said the key to switching to a non-plastic environment was finding the right products to replace the plastics they now use.

Greentown Kids Founder Allie DeVore said she was pleased with the way the evening went. She called it “a call to action to preserve our oceans.”

Restaurants wishing to get OFR certified can get information at the website go.surfrider.org/ofr.

The cost of certification begins at $175 per year, depending to the number of employees, and a re-certification takes place annually.