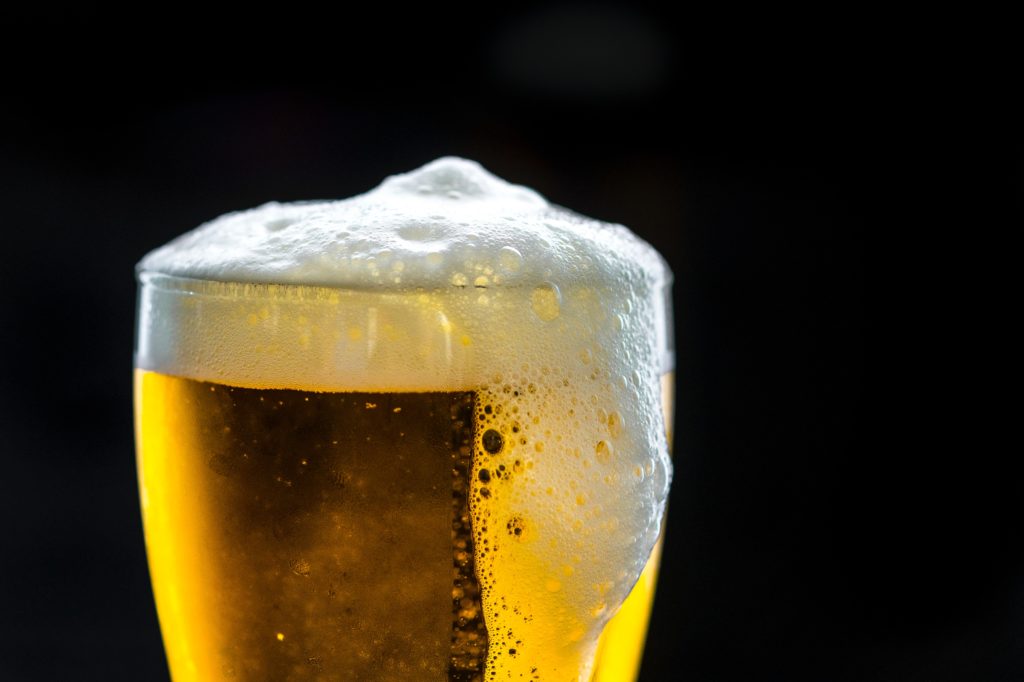 So says Anecdote Brewing Co. owner Philip Serruya Anderson, who along with other family members plans to serve customers in the shadow of fermenting tanks and other stainless steel beer-making equipment. But he needs a state Division of Alcohol Beverages and Tobacco beverage license first.

“I still have to go to the state of Florida and get permission,” Anderson said. “Once they approve us, we’ll install the brewing equipment, which we already have.”

The building, which sits in the retail center between CVS and Slyce Pizza, will have interior seating for 65 customers and 15 parking spaces, plans Anderson provided the city show.

Residents — most welcomed Anderson — nevertheless voiced concerns at the podium before the council voted to approve Anderson for a Manufacturer of Malt Beverages in Vendor Premises license for brewing fewer than 10,000 kegs a year. The City Commission on May 14 also approved his request for a 2COP license, which allows him to sell growlers (32- or 64-ounce bottles) of beer to customers to drink on the premises or for carryout.

Jim Labadie, who along with his wife owns and operates Colonial Court Inn at 318 Gulf Blvd., welcomed Anderson as new business owner, but asked him for cooperation.

Some residents, such as Mary Iozzino who lives close by, worried that brewing equipment would create unpleasant odors.

“I have just a couple of concerns, one is odor control,” Iozzino said. “I know there will be days they will be brewing, does it put off any kind of smell?”

“Once or twice a week and for a range of 3 or 4 hours, that’s the only time we will be cooking and putting off any steam,” Anderson told the audience. He said a tall venting pipe about 14 to 15 feet above the sidewalk dissipates steam and slight odors above the neighborhood.

The City Commission also approved a beer and wine license for a new Italian restaurant, the Casa Italia, which is slated to open at 2699 Gulf Blvd. in mid-June. The license allows for the consumption of beer and wine in the restaurant but also permits carryout of wine and beer for those ordering takeout.

Casa Italia will have seating for 28 customers and seven parking spaces, plans for the new restaurant show. She and her husband will live in an upstairs apartment upon issuance of certificates of occupancy, the city application shows.

The licenses for each business — Anecdote Brewing and Casa Italia — carry the following stipulation: “Repeated or intermittent nuisance activity and/or unlawful noise levels originating from the establishment or the parking area may result in the revocation of the alcoholic beverage designation.”

Both owners promised to operate within the town’s ordinances, including noise limits.

The commission also heard the latest crime statistics for the city.

The Pinellas County Sheriff’s Office’s statistics for April include a felony arrest for battery on a law enforcement officer outside Crabby Bill’s. A Pinellas deputy arrested a retired Philadelphia police officer after he advanced on him. The deputy fired a Taser but it was “ineffective,” and the deputy and the suspect struggled violently on the ground, the report said.

At least 14 people were arrested in other incidents, including four domestic battery arrests, three resisting arrest charges, two driving while intoxicated arrests and one driving while license suspended/revoked.