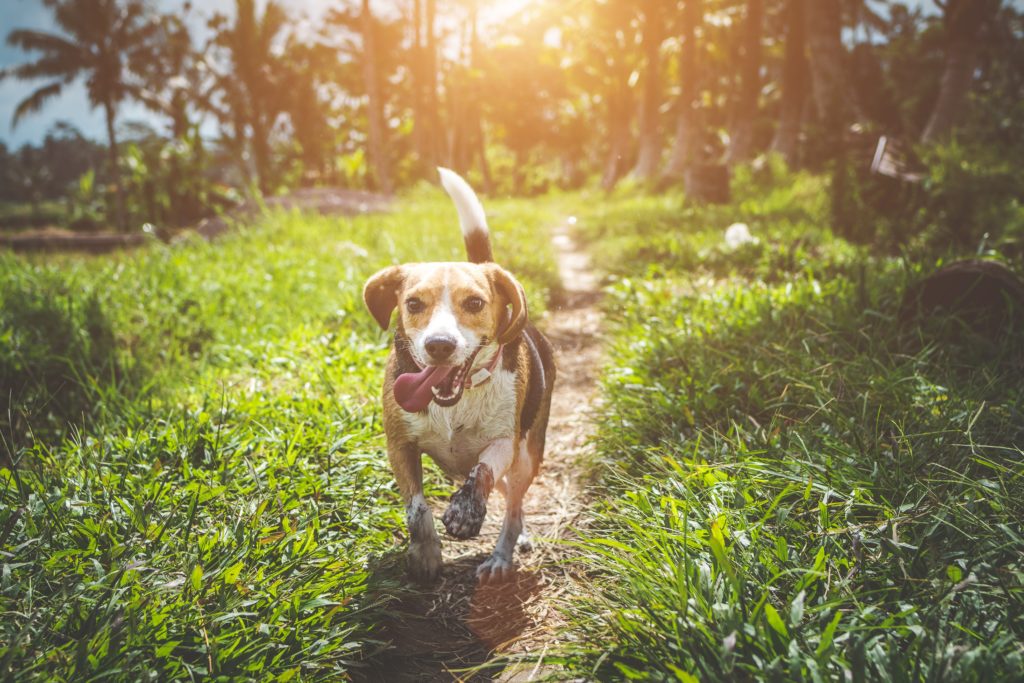 ST. PETE BEACH — Big plans to redesign 3.5-acre Hurley Park at 1501 Gulf Way, between 15th and 16th avenues in Pass-A-Grille, to potentially incorporate amenities such a dog park or community garden will have to garner more support before it is ever phased-in to design.

Earlier this summer the city held a public forum at the Warren Webster Building to gather feedback and poll the community, with architects from Crib Philbeack Weaver Group subsequently designing concept drawings that incorporate residents’ top three requests, one of which was for a dog park.

During the Oct. 8 regular City Commission meeting, commissioner Melinda Pletcher, who represents the Pass-A-Grille district, asked whether adding a dog park to Hurley Park would create yet another attraction to lure outsiders into the historic district.

“When we put a dog park in Pass-A-Grille Park, with the way social media is, we are going to be creating another attraction. I don’t get it. I don’t understand why people would want that for our community, when we are already trying to be everything to everybody,” Pletcher told fellow commissioners.

She asked for both the historic preservation board and recreational advisory committee to have a chance to weigh in on whether they want to see amenities such as a dog park or community garden at Hurley Park.

Since 2015 the park has been used as an equipment yard for the Pass-a-Grille Way reconstruction project. The city budgeted $400,000 for restoration of Hurley Park and applied for a $200,000 state grant to assist with the restoration.

“The objective is to open the park as soon as possible using the existing budget, even if some of the amenities may need to wait for an additional budget cycle,” City Manager Alex Rey advised.

All three designs presented to the commission keep the park’s current amenities, including a large softball field at its center, tennis courts at northern right corner and a basketball court at the southern left corner.

The concept favored by the city manager included the addition of a dog park, an outdoor fitness area and children’s playground.

A second concept incorporated the dog park, a community garden and children’s playground into the park.

A third concept would omit the dog park, but include a splash pad and children’s playground, along with a fitness trail.

Jennifer McMahon, city recreation director, said “all the concepts have the existing elements that we are updating and renewing, along with reconfiguring the basketball courts.”

She cautioned the addition of a splash pad will include a lot of maintenance and ongoing costs.

Pletcher questioned why the recreation and historical advisory boards were not asked to weigh in on the restoration project.

McMahon noted while ideas for additional amenities and options that residents voted on at the town meeting “were shared with those boards, this is the first time we are looking at a design concept.”

Pletcher told commissioners she has heard feedback from people in the community who want the park to include a community garden.

In enumerating issues that can arise with a community garden, Pletcher said while it adds to a sense of community, it can also attract rodents, thefts of vegetables and the expense of supplying potable water rather than reclaimed.

She also asked how a community garden would be structured and who would provide oversight.

“There’s such much that goes into what a community garden would mean to our city,” she said. “On the same token, I don’t think that anybody thinks we can’t have enough dog parks, having one at Vina Del Mar isn’t good enough.”

St. Pete Beach currently has two fenced dog parks: one just north of Pass-A-Grille at Vina Del Mar Park, 302 S. Isle Drive, and another at McKenney Park on Blind Pass Road at the north end of the island.

The dog park at Vina del Mar “gives that area a sense of community … when you have it on Pass-A-Grille it becomes an attraction,” Pletcher said.

She added that’s why she would have liked to have input from the historic and recreation boards before taking action.

Mayor Al Johnson said while bicycling he sees many people walking dogs on Pass-A-Grille who would be able to use the dog park, while only a few could take advantage of a community garden.

“We would be satisfying a lot more people’s needs with a dog park than with a garden,” he added.

Commissioner Terri Finnerty said visitors from Treasure Island and South Pasadena currently take their dogs to McKenney Park on the north end of the city.

“I think that’s the fun part of it that they get to meet other people; it is a local place for people to go to meet,” she said.

Commissioner Doug Izzo said he doesn’t understand why city officials have to put everything that’s in the drawing in the park. “There’s really no green space; every inch is taken up with something,” he said. “It would be nice to have some open space to just kick a ball around.”

McMahon said the city envisions phasing in improvements first to include amenities that exist. “The ball fields will happen first. We don’t have enough money in the budget to do all of this,” McMahon said. “The community garden or the dog park would be nice, but is it necessary? No. There might be some other parks that could benefit from those as well.”

Pletcher made the motion that passed unanimously to move forward with the city manager’s suggestion to make improvements to the tennis court, pickleball, basketball and baseball facilities and add an exercise area, but wait to hear from the recreation and historic advisory boards on any additional elements, such as a dog park or community garden.