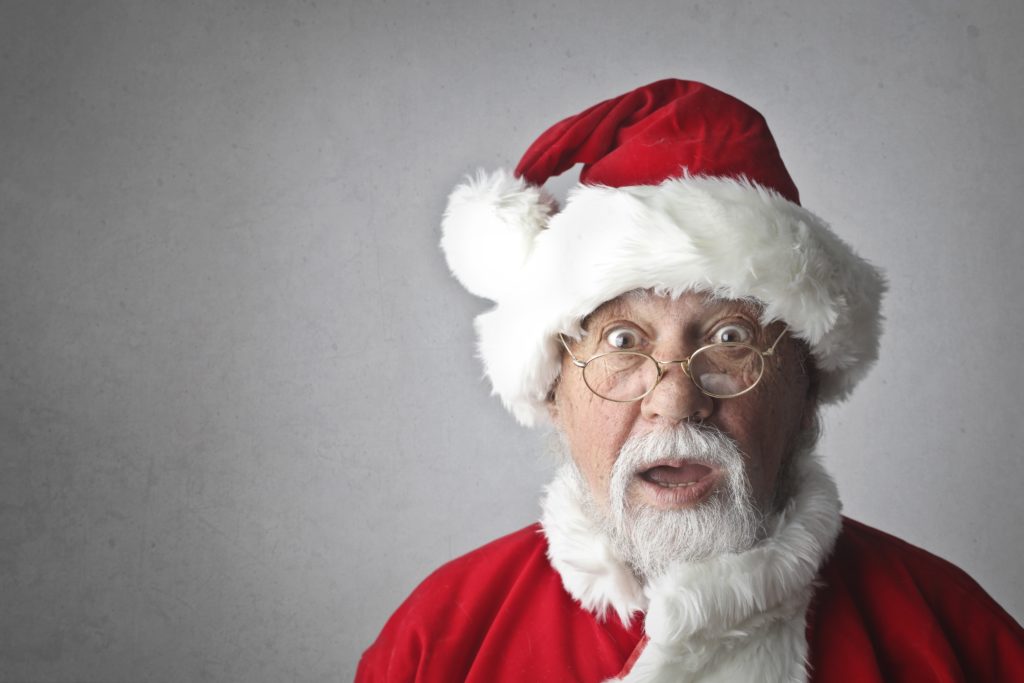 GULFPORT — Last year, while looking through discounted holiday decorations at Lowe’s after Christmas, Julie Stenstrom and her wife, Veronica Dasilva, found a large mailbox designed for letters to Santa.

“It was on sale, a really good deal, and the last one they had in the store,” Stenstrom said. “We didn’t go looking for it, but there it was. We looked at each other and said, ‘This might be fun.’”

So, the Gulfport couple decided to purchase it, dreaming of ways they could bring some Christmas magic to the community during future holiday seasons.

This year, they’ve put the mailbox on display in the front yard of their home, which is located at 2304 51st St. N. They’re encouraging area children to send or drop off a letter for Santa.

Mrs. Claus will respond to all letters, so children should remember to include their return address.

“She’ll personalize the responses a bit, too,” Stenstrom said.

Though they only set up the mailbox less than two weeks ago, they’ve already received a number of letters and drawings from children.

The holidays have always been important to Stenstrom, a native Floridian who moved to Gulfport from Sanford three years ago. She loves decorating for Christmas and playing Santa for her nieces and nephews.

“Christmas is pretty big for me,” she said. “I just want to share that with others.”

This is just the beginning of what the couple hopes will grow into a bigger project, she added.

“I’m hoping to get the community involved, maybe collect little toys and gifts to send children who write letters next year,” she said. “We’re just testing the waters this year.”