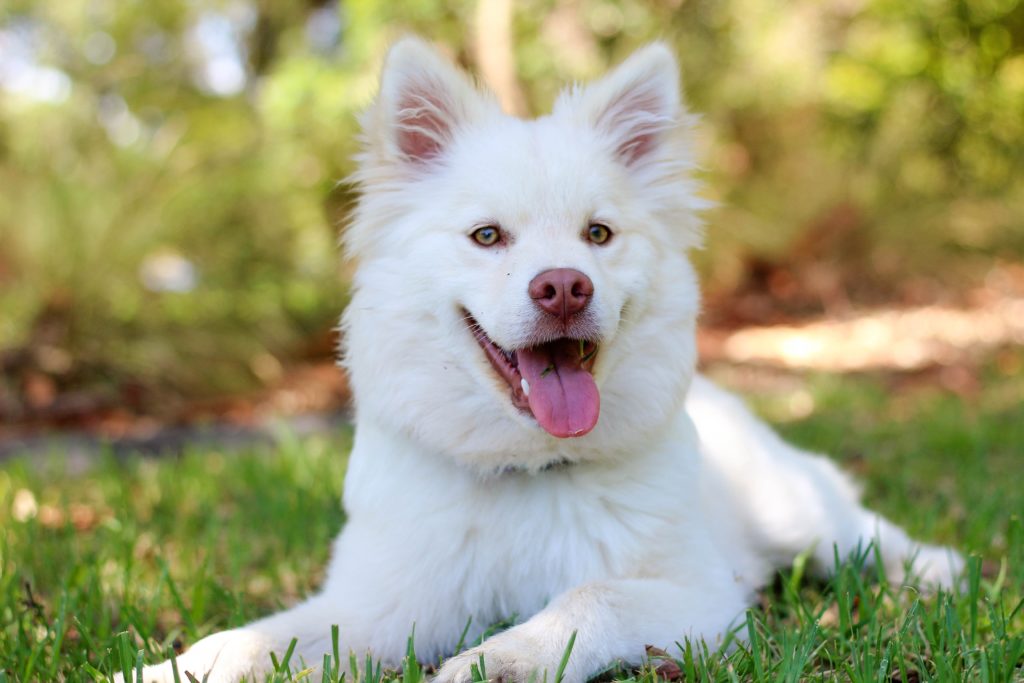 SEMINOLE — Kimmy Chandler and her family have always been animal lovers.

“We’ve always had three dogs at a time, a giant fish tank. We just are animal people,” she said.

She took her love for their pets to the next level after she had an emotional chance encounter with a rescue group at a PetSmart in Fort Walton Beach about five years ago. At the time, the family was living in the Panhandle — her husband is a blimp pilot and government contractor, so they’ve moved quite a bit in recent years.

As she purchased dog food for her family pets, she noticed the store was hosting a pet adoption event.

“They had some mangly dogs,” Chandler said. “Tails were taped, ears were missing, eyes were closed. It was a pretty sad thing.”

She learned that this was a last chance at adoption or finding a foster home for some of these dogs.

“These women told me if they have to take them back to the shelter, they’re going to be euthanized,” she said. “I had no idea. A lot of people don’t know what happens in a shelter because they’ve never set foot in one.”

This was a pivotal moment for Chandler.

“That was one of those moments where I sat in my car, staring at those dogs for an hour,” she said. “But what can I do? I can’t take them home with me.”

She went back into the store and purchased heartworm medication and other supplies for the dogs.

“I asked if it would make a difference,” Chandler said. “They said, ‘Maybe.’”

She left the pet store wanting to do more.

Not long after this, she decided she was ready to foster a rescue dog. She went to Walton County Animal Shelter and brought home her first foster, “a giant pit bull,” she said. From that moment, she was hooked.

“God’s given us care over these animals and we have failed them miserably,” she said. “The more I saw and learned, the more it concerned me that there isn’t enough being done.”

Eventually, Chandler and her family relocated to Seminole. She continued her relationship with Walton County Animal Shelter, bringing animals from there to Pinellas County, where she would find foster families and permanent homes for them. She also began working with Pinellas, Hillsborough and Pasco counties’ animal services.

In 2016, she and her family decided that since they were doing the work of a nonprofit, they should incorporate as one.

“We wanted to be legit,” Chandler said.

While out running errands with her then-6-year-old daughter, she asked what they should name their fledgling organization.

This is how Fluff Animal Rescue was born, she said. Nearly four years later, they’ve helped find homes for more than 270 dogs.

Now, the nonprofit is celebrating the grand opening of Fluff’s Stuff Re-Tail for Rescue, a thrift and consignment store located at 11220 Park Blvd. Fluff moved into the space formerly occupied by Bark Life Market, which has supported the group through donations and discounts over the years, Chandler said. Bark Life has since moved into new digs at 10720 Park Blvd.

“We’re always in need of fosters,” she said.

The group is also looking for permanent homes for the dogs they take in.

Fluff spays, neuters, vaccinates and microchips all dogs before they’re adopted, she said.

Donations of food and other pet supplies, as well as financial donations to the organization also go a long way.

“We’re community funded, foster based and completely rely on the generosity of others,” she said.