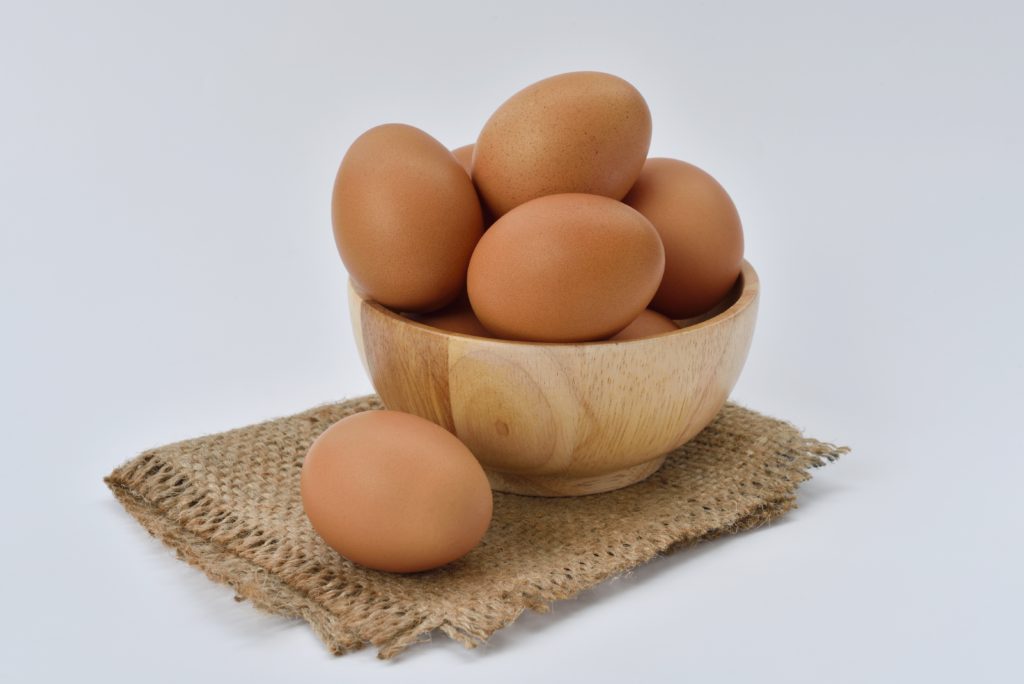 A company has expanded its recall to include hard-boiled egg products sold at Walmart and Trader Joe’s. A FL case of listeria is confirmed.

FLORIDA — Products that contain hard-boiled eggs from a Georgia company that ended up on store shelves nationwide have been recalled because of a deadly outbreak of listeria. Now, the company, Almark Foods of Gainesville, has expanded the recall to include egg products sold at Walmart as well as Trader Joe’s.

If you’re at a high risk for listeria infection, don’t eat store-bought egg salad or anything else with egg in it. The recall does not affect eggs you bought at the store and then hard-boiled at home on your own but rather store-bought hard-boiled eggs and products that contain them.

The Centers for Disease Control and Prevention reported that at least seven people in five states have gotten sick, including one in Texas who died. Cases have been reported in Florida, Maine, Pennsylvania, South Carolina and Texas.

The eggs from Almark Foods of Gainesville, Georgia, were sent to food service operators nationwide. The company has temporarily suspended all production at the plant.

One of the difficulties in identifying the bad product is that large retailers around the country have used the eggs in their own products, so identifying what to throw away or return is more difficult. Affected products have a “Best If Used By” date that starts with a G, meaning the product was made at the Gainesville facility.

Trader Joe’s used some of the recalled product in its own production of egg salad, which has also been recalled. The chain has recalled its brand name Egg Salad in 6-ounce cups and its brand name Old Fashioned Potato Salad in 20-ounce trays.

The CDC issued this alert: