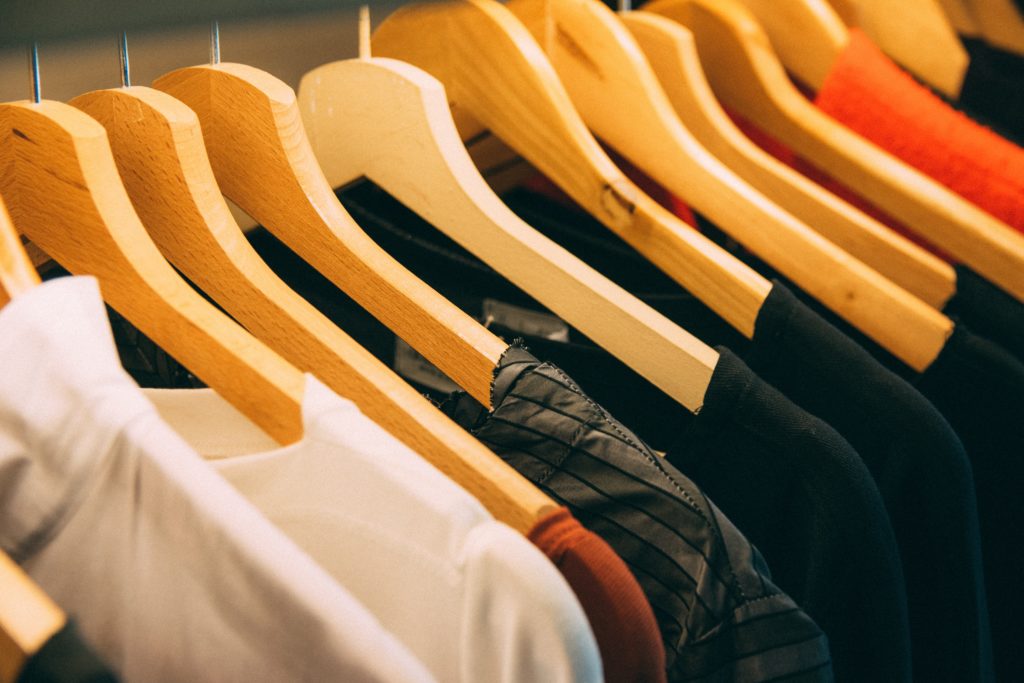 Fans of Dressbarn are running out of time to shop at the women’s clothing store.

TAMPA, FL — Fans of Dressbarn are running out of time to shop at the women’s clothing store.

Dressbarn announced earlier last week that it sold the intellectual property of the brand to Retail Ecommerce Ventures, which plans to run the store as an online-only site through the Dressbarn website after the first of the year.

The store’s inventory, including fall and winter clothing lines, are being sold at up to 40 percent off. Gift cards and store credits will be honored through the sale, which will last until stores sell out of merchandise and close, no later than Dec. 26.Tampa Bay locations include: