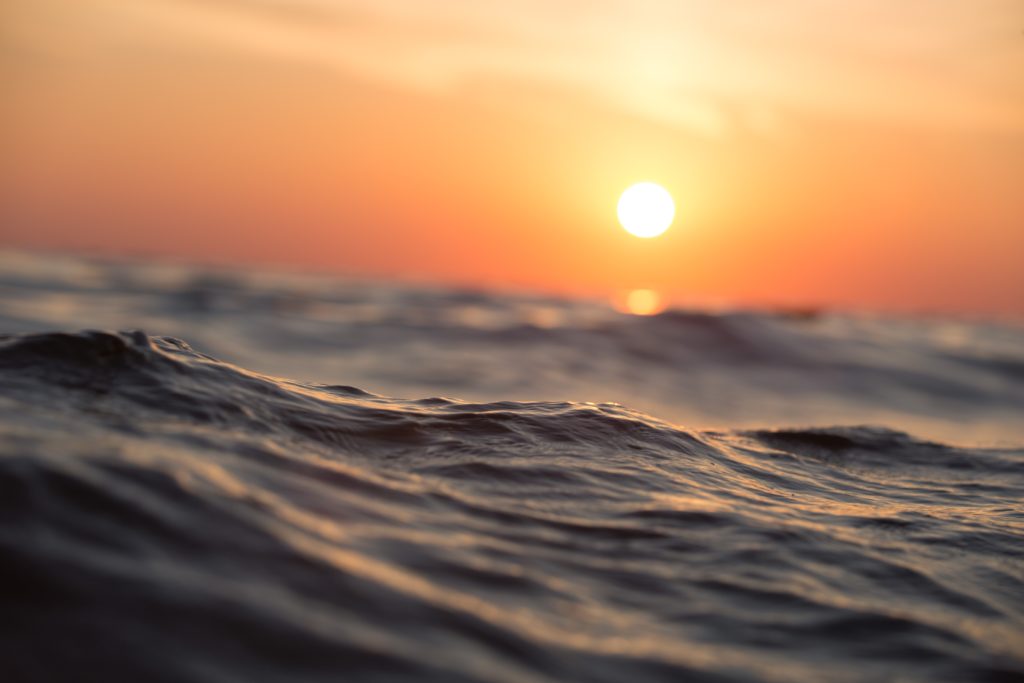 Three firefighters attempting to rescue five swimmers from a rip current found themselves caught up in the treacherous current.

ST. PETE BEACH, FL — A rescue effort Wednesday in the waters of St. Pete Beach reinforced how dangerous rip currents can be, said the Pinellas County Sheriff’s Office. Three firefighters attempting to rescue five swimmers from a rip current found themselves caught up in the treacherous current.

At 11:37 a.m., Pinellas County Sheriff’s deputies were summoned to 4700 Gulf Blvd. to help rescue swimmers who were struggling to break free of a rip current in the Gulf and swim back to shore.

When deputies arrived, they saw five swimmers in distress about 40 to 50 yards offshore, hanging onto two Styrofoam boards.

Another swimmer, 48-year-old Lonnie Fuchs of Newburgh, Indiana, made it to the beach on his own and was receiving medical attention from paramedics.

Two members of the St. Pete Beach Fire Department swam out to assist the struggling swimmers only to get caught in the rip current as well.

A deputy and a bystander were able to assist one swimmer back to shore using a rescue throw rope. A third firefighter jumped into the water to assist with a throw rope and was also caught in the rip current.

First responders and bystanders worked together with rescue throw ropes to pull swimmers James Tate, 58, Lisa Tate, 37, both of Beaver Falls, Pennsylvania; and Lewis Mazzone, 38, of Wesley Chapel back to shore.

Marine unit deputies responded with a boat and rescued one firefighter while the other two firefighters managed to grab rescue throw ropes and were pulled back to shore.

Fuchs was transported to a local hospital for minor injuries. No other injuries were reported.