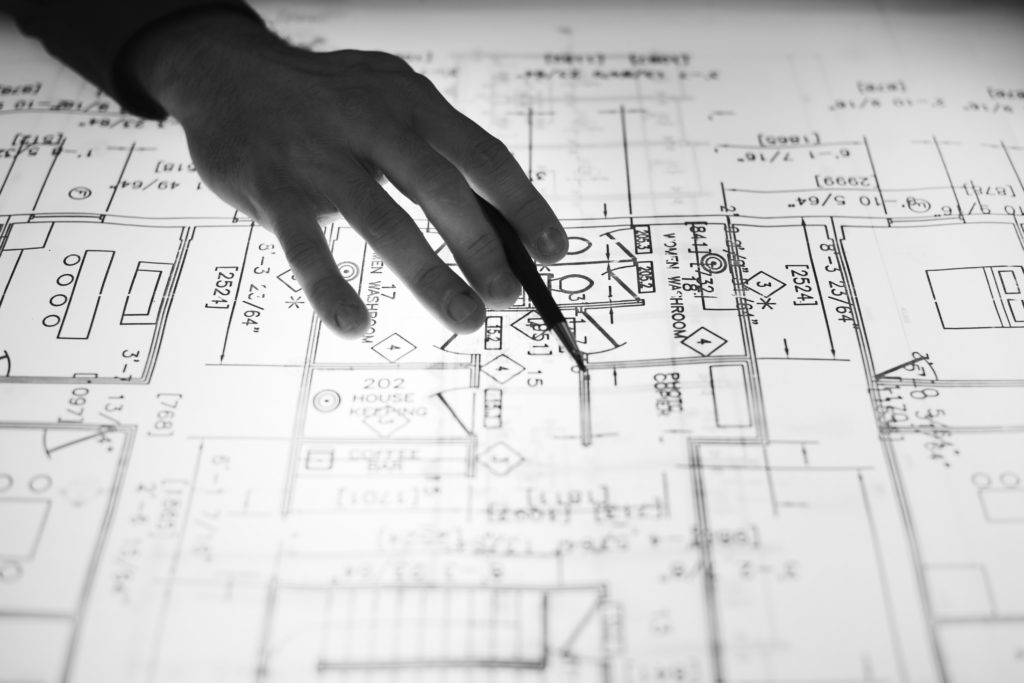 MADEIRA BEACH — The city will have a new mixed-use development, one most residents and commission members appear to be pleased with from the outset. The new venture, called Schooner Resort Hotel, will be located on both sides of Gulf Boulevard around 145th Street.

The developer is John Bodziak, who has done a number of projects of varying sizes in the city. Bodziak presented his plans at the Feb. 12 city commission meeting. The commission approved a zoning change to the properties to PD (Planned Development), which was needed to move the project forward.

The proposal appeared well received, although a couple of commission members wanted changes made to its style and design elements. The plan contains no buildings higher than five stories over one story of parking, which may have helped in securing a positive reception.

The development, as proposed, will spread out on both sides of Gulf Boulevard. It would replace the aging apartments and a vacant lot on the east side, and the existing Schooner Hotel, built in the 1950s, on the Gulf side. A five-story 40-unit hotel with a beachfront restaurant/bar would face the Gulf, while a two-story building across the street would have 16 hotel suites and retail space. An added layer of parking is at ground level on each of these buildings.

An elevated pedestrian bridge over Gulf Boulevard would connect the two properties on either side. That will need approval from the Florida Department of Transportation, Bodziak said.

The architectural drawings show an ornate style, with towers atop both buildings and at each end of the footbridge. “A standout look,” as Bodziak described it. He said he wants to create a landmark hotel, along the lines of the Vinoy and Don CeSar.

“I want to make a statement, a unique branding,” Bodziak said. “There are very few opportunities to do unique properties on any of the local beaches.”

To accomplish his goals, Bodziak sought and won approval from the commission to change the property zoning to Planned Development (PD). This gives the developer more flexibility in the design, based upon a development agreement with the city. The PD concept is intended to spur redevelopment that benefits the city, and encourages construction of multi-use facilities with imaginative design features. The PD zoning had previously been approved by the city planning commission.

Bodziak said he had also held a number of neighborhood meetings with residents on the Schooner development, and the reactions had been “very positive.”

The commission members were generally supportive of the proposed development, while having some concerns and suggestions about the design, which is conceptual at this stage.

“It’s a great project,” said Mayor Maggi Black, while adding she believes the design “needs to fit in more with the quiet, fishing village image.”

“Tone down the fanciness,” she advised. Black also said she was not in favor of the overhead walkway.

Commissioner Deby Weinstein said the development “has a lot of potential,” though she called for “a more beachy, Key West look.”

City Manager Jonathan Evans said the designers wanted to “set the development standard, and be a real showcase piece for Madeira Beach, with a higher quality boutique hotel.”

Residents at the meeting who spoke on the Schooner development were nearly all in favor.

Robert Preston called it “an awesome addition to the city.”

Mike Burke, president of the condominium to the south of the planned development, said, “We’re generally supportive of the development. We think it will improve the area.” He did say he was concerned about the decorative towers on top of the building rising above five stories.

Curt Miller, a business owner, said the buildings in the area now “are dilapidated and an eyesore.” “There’s a need for a statement piece,” Miller said. “This helps everybody.”

Realtor Jeff Beggins said he believes the development “will have impact.”

District 3 commissioner to be appointed

A replacement will be named for former Commissioner Nancy Oakley, who resigned Feb. 5. The city charter requires the commission to appoint a replacement within 30 days.

The tentative schedule is to require applications be submitted by Friday, March 1, with a special meeting to be held on the following Monday for the commission to make the selection. The person appointed will serve only until the newly elected commissioner is sworn in.

Since there are no scheduled commission meetings in March until the swearing-in meeting on March 19, that means the interim commissioner would serve a very short time — for a few minutes at the beginning of the meeting until the elected commissioner is sworn in.

District 3 residents wanting to be considered for the appointment should contact the city clerk for an application form.

Commission members gave City Manager Evans a 4 percent raise, increasing his salary from $145,000 to $150,800. The pay increase came after hearing that Evans received a “superior” rating from commission members in his performance evaluation after one year on the job.

Human Resources Coordinator Karen Paulson said Evans had a score of at least 4 out of a maximum 5 in the 10 job categories evaluated. He averaged 4.32.

The commission voted unanimously to give Evans the increase. Weinstein made the motion. She said Evans had inherited “some tough problems” and “had worked and shown intelligence and potential” with various groups, “exceeding anything I have seen here in the past 40 years.”

Commissioner Nancy Hodges told Evans, “Since you’ve been here, you’ve been putting out fires, one after the other.”