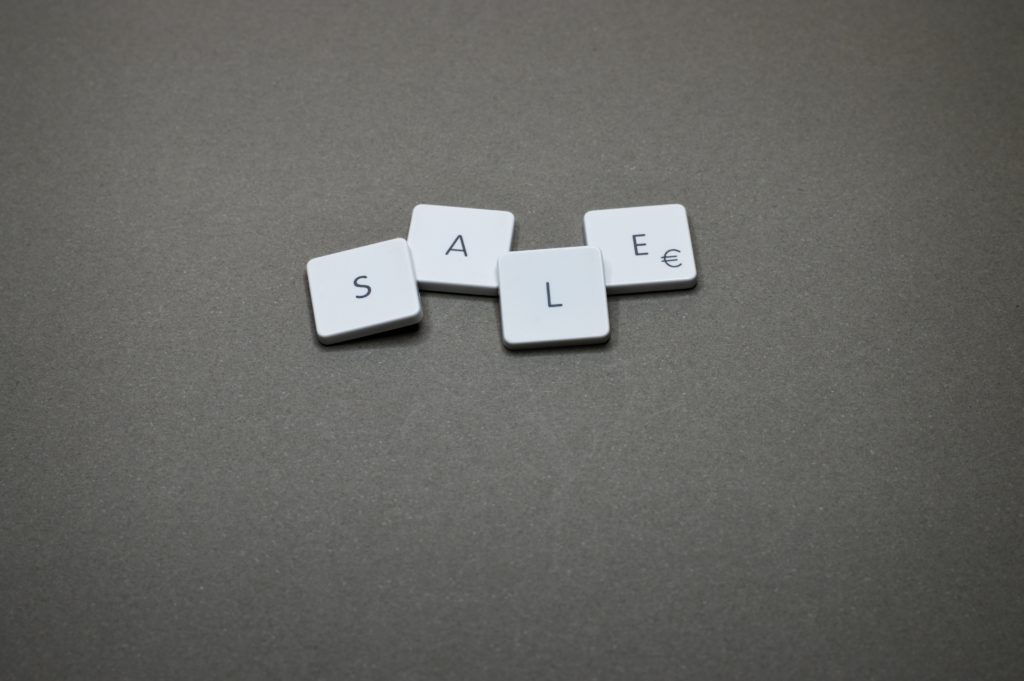 The 1.25-acre site was once home to the Seminole water tower, which stood on the land for more than 60 years. In 2012, county Utilities decommissioned the water tower because it was no longer needed.

In 2016, the county decided to demolish the 110-foot-tall tower to save on continuing maintenance costs and eliminate the potential of a public safety hazard as the tower deteriorated. On Nov. 28, 2017, the county declared the site as surplus property and granted authorization to advertise and sell the property. By resolution, a base bid of $650,000 was established.

Chouinard Builders, which is located in Seminole, submitted a bid of only $450,000, which was accepted. The only other bid received was for $200,000. Staff said the current real estate market does not support the base bid established in November 2017.

Proceeds from the sale will go to the county’s Water Fund, which provided initial funding to buy the property.

Commission Chair Karen Seel said she was disappointed in the bids received. She asked how much it had cost to demolish the water tower.

The county’s plan to demolish the water tower caused a rift with the residents of Seminole, who considered it part of the city’s history and an iconic landmark that many wanted to save. Residents held petition drives and even tried fundraisers in hopes of purchasing the site. The city tried to work with the county to buy or lease the water tower and its park.

But the county’s purchase price of $500,000 was more than anyone could afford and efforts to work out a lease between the city and county failed.

Work began July 5, 2017, to prepare the water tower for demolition, which began Aug. 4.

About a year later, a group of residents attempted to get the county to designate the site as a Purple Heart Park, but that effort failed as well.

Commissioner Janet Long asked what Chouinard Builders planned to do with the property, but staff did not know. The land is zoned R-3, which is single-family residential.