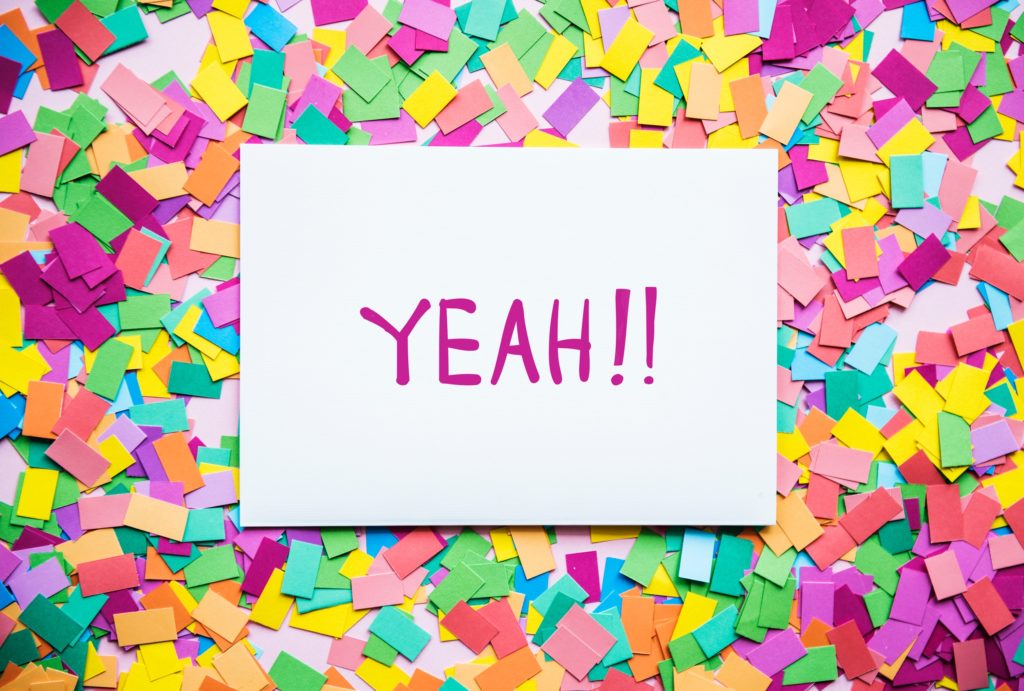 Gualtieri is talking about the 2019 Ferris E. Lucas Sheriff of the Year award from the National Sheriff’s Association.

“When your peers, your colleagues, are the ones that are recognizing you … that has some special meaning to it, Gualtieri said.

Gualtieri will receive the award for his contribution to the law enforcement committee this summer in Louisville, Kentucky at the association’s annual conference.

The annual award recognizes a sheriff who has “made outstanding contributions to law enforcement and the criminal justice profession, demonstrates exceptional service to his or her community, and has contributed to the betterment of the National Sheriffs’ Association,” according to a press release.

The award is given in memory and honor of Ferris E. Lucas, who served as President of the NSA from 1944-1946 and executive director of the National Sheriffs’ Association from 1964-1982.

“Sheriff Gualtieri embodies what this award was created to recognize,” said NSA Executive Director Jonathan Thompson. “Not only are there no limits or obstacles for him in keeping his community safe but he has continually answered the call as a national leader on the biggest issues facing law enforcement across the country.”

He began his law enforcement career in 1982 as a detention deputy at the county jail. He then attended the police academy, and after graduation, he became a patrol deputy for the former Dunedin Police Department. He returned to the sheriff’s office as a deputy in 1984 and for 15 years moved up the ranks, serving in many capacities, including investigating domestic and international drug trafficking as part of a DEA task force.

He attended Eckerd College in St. Petersburg where he earned a bachelor’s degree. He then earned a law degree from Stetson University College of Law. After being admitted to the bar, he went into private practice in Tampa.

He has led a countywide effort to reduce teen crime using Operation H.O.M.E., which monitors habitual offenders, and he implemented a School Guardian Unit.

Gualtieri’s name is known beyond the county and state borders.

He was recently in the national spotlight when he refused to arrest a suspect who used the state’s Stand Your Ground law as his defense in a Clearwater shooting. He represented national sheriff’s organizations while working with U.S. Immigration and Customs Enforcement to develop a Basic Ordering Agreement that aimed to prevent the release of criminal aliens back into the community.

He was picked to lead a state commission charged with investigating the shooting at Marjory Stoneman Douglas High School. Gualtieri, who initially opposed arming teachers, now advocates the practice.

He serves on a number of national boards and committees, as well as local community organizations, including the Homeless Leadership Board, Boys and Girls Clubs of the Suncoast Board and Pinellas Sheriff’s Police Athletic League.

He has received numerous awards and recognitions over the years. He was named the 2014 Sheriff of the Year by Crisis Intervention Team International for his work on mental health issues.

The Ferris E. Lucas Sheriff of the Year award is given to any active sheriff who has performed the duties of his or her office in the highest professional manner as well as enhancing the office of sheriff.