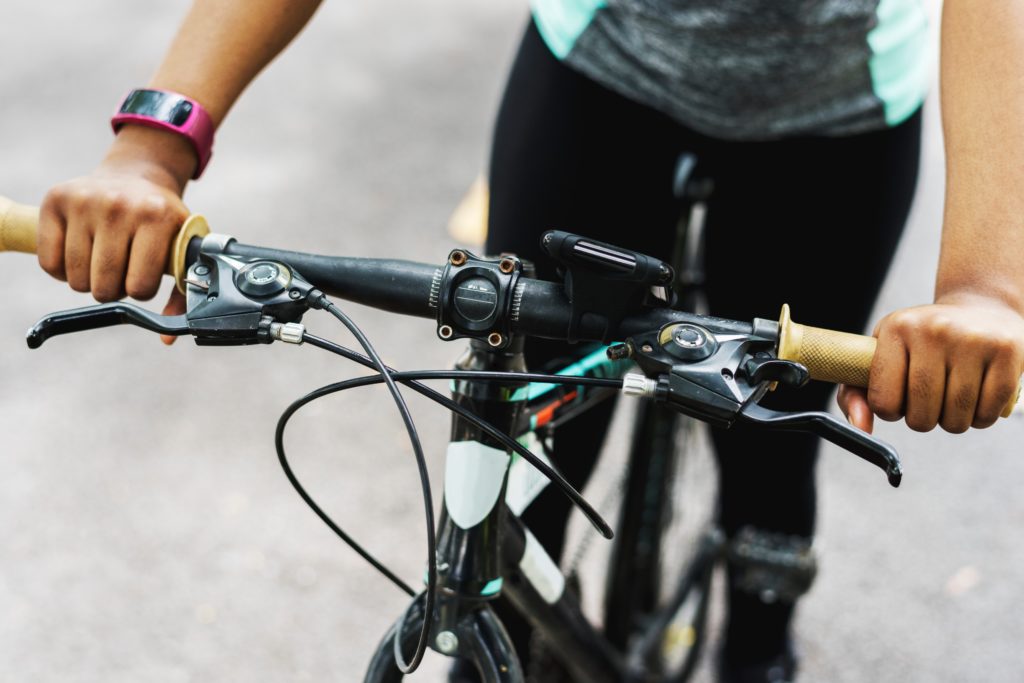 LARGO — March is Florida Bicycle Month, and while Largo may still be miles from achieving the bike-friendly cachet of cities like Portland, Oregon, or Boulder, Colorado, planners have made strides in addressing two-wheel safety and recreation.

“The goal is to move toward multimodal transportation in Largo,” city Planning Manager Rick Perez said.

Perez and his colleagues have gotten in gear with Forward Pinellas, the county’s transportation and land-use planning agency, to discuss road-improvement projects, such as a widened bike path on the southside of Rosery Road. Trotter Road, Perez added, is also being rebuilt to include a pedestrian and bike-friendly path.

The city’s strategic plan is to make Largo more bikeable and walkable,” he said.

The city and Forward Pinellas seek to emphasize that with a Bike Your City event Friday, March 8, at Largo Central Park, 101 Central Park Drive.

Forward Pinellas Executive Director Whit Blanton will lead the ride, with the help of Sheriff’s deputies, departing from the park to Southwest Recreation Complex. The approximately 9-mile tour of the area will feature some of its more idyllic, historic neighborhood streets. Cyclists will whir past old bungalows with front porches, mossy oak canopies and bougainvillea draping fences.

The group ride, which will meet at 7:30 a.m. for registration, instructions and refreshments, is also free.

Riders will wear a shirt with the city of Largo logo inside a bike wheel.

“It will not be an intense, sporty ride,” stresses Hilary Lehman, communications and outreach manager for Forward Pinellas. “All levels of cyclists will enjoy it.”

She adds that in addition to promoting biking as an alternative form of transportation, Forward Pinellas strives for participants “to enjoy our downtowns and other places we’re proud of.”

Longtime residents of the greater Clearwater-Largo area know that the mere discussion of bike safety is a benchmark on its own.

According to Tampa Bay Times reports, 11 of Florida’s intersections with the highest number of cycling incidents, in the years 2011-18, occurred in Pinellas County. Nineteen auto collision incidents involved cyclists on Seminole Boulevard and West Bay Drive between the years 2011 and 2018.

While it may take years to effect noticeable change, state, county and city officials are looking at alternative pathways to help cyclists avoid dangerous intersections and corridors.

On a positive note, residents are already noticing improvements.

“We have seen an increase in ‘family time’ while riding bicycles,” says Joe Reed, manager of Bikeways of Largo on Indian Rocks Road.

Reed and owner Charles Anstadt say they have more than 25 years of experience repairing and selling bikes, and their shop has been servicing the city since January 2015.

Reed credits the Pinellas Trail and Largo’s “good park system” for getting more people out on bikes.