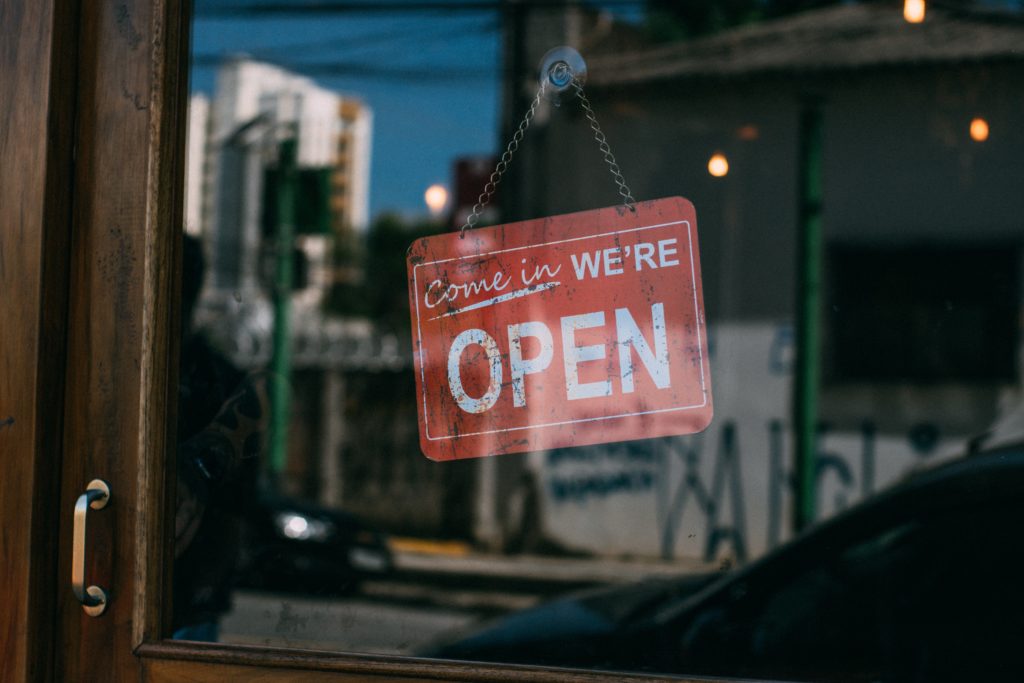 So, you want to be your own boss and open a small business.

Be careful what you wish for, because, as the four Best of Largo contest winners will tell you, it isn’t easy. In fact, it’s almost akin to raising a child.

The Leader asked the owners of each business what kind of personal and financial sacrifice it takes to become a successful entrepreneur.

Here’s what they had to say.

The Sandefurs have risked their entire livelihood on the success of their restaurant.

“We literally sold everything we owned in Wisconsin and moved down here,” said Parrish.

That included the couple’s boat and home on a lake.

The move also was a major change for the couple’s children, who were still in high school.

“It wasn’t just a business decision. It was a whole family decision,” Parrish said. “Even the dog had a hard time coming down here.”

That was only step one, though. Once they got here, they had to get to work.

“If we’re not sleeping, we’re working on this place,” Alicia said. “I’m not exaggerating. From the time I get up, I’m working on Culver’s.”

Parrish is no exception.

“It’s very common to be in here seven days a week, eight hours a day. Once in a while I’ll take off a day or just come in and do inventory for the truck and leave.”

“We worked for nothing for the first couple of years,” Tammy said.

And since the trio are the only employees, they can’t take extra days off because the store won’t open itself, Jimmy said.

“It’s far more fun and better than anything negative, though,” Jimmy said. “We’ve really enjoyed it. It becomes a baby to you. It starts out as a business but then it almost becomes like a person. You want it to do well and you care about it.”

But, despite the hardships, they feel it has all been worth it and that the hardest part is probably behind them.

“The light at the end of the tunnel is not a train,” said Cameron. “We’re kind of feeling like we might make it now.”

“The biggest sacrifice is the time away from your family,” she said.

Fountain said her husband has to take a back seat to the business sometimes, because her schedules extend beyond just cleaning, including booking appointments well after hours.

“I want to be there for everybody as much as possible,” she said. “To me, that’s the No. 1 of my business, but that’s also the biggest drawback of having your own business.”

“It takes up a lot of time. It’s the job after the job and before the job,” Whitney said. “Finding the passion and the drive every day, because it’s definitely not a moneymaker. That’s not why we opened the gym. We knew we weren’t going to make tons of money. As long as the gym is self-sustaining and we’re not having to take out our personal money, because that’s why we have other jobs, then I’d say we’re successful.”