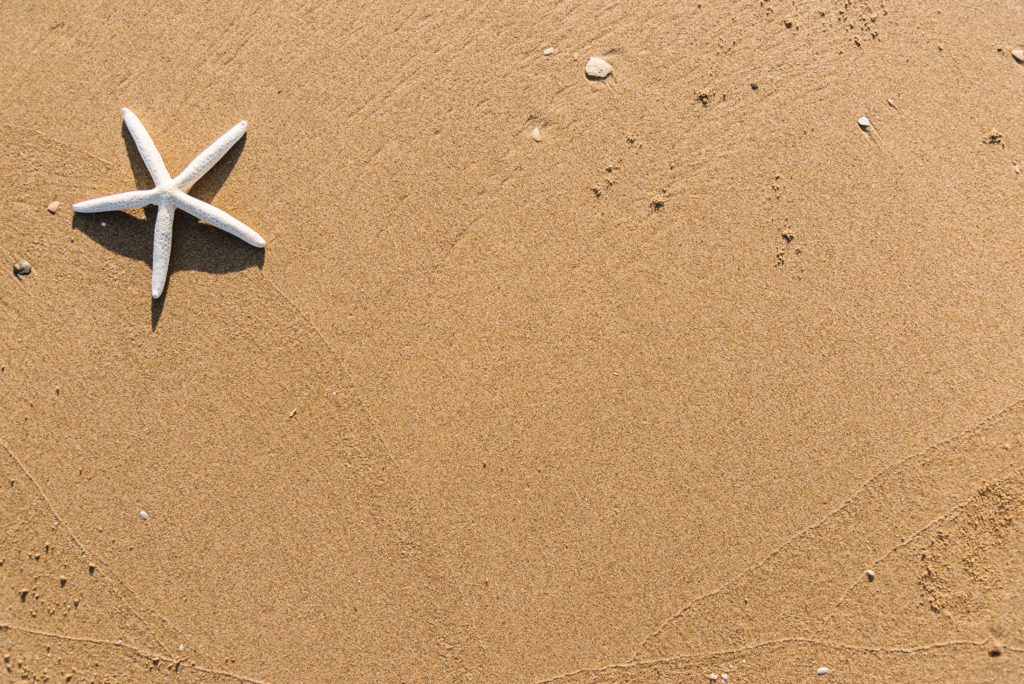 MADEIRA BEACH — Members of the Barrier Islands Governmental Council got a lesson in how fragile Florida’s waters are and how problems can be dealt with.

At the BIG-C monthly meeting April 24, Maya Burke, science policy coordinator for the Tampa Bay Estuary Program, told the mayors of the beach communities how research and perseverance have managed to clean up the Gulf waters, which at one point had poor quality.

Back in the 1950s, the water was murky and of poor overall quality. Researchers discovered that the lack of seagrass was contributing to the problem.

Burke said it is suspected that the seagrass helps lower the acidification of the water, which in turn helps shellfish.

Another example of the fragile ecosystem in Florida is the situation involving mangroves and other marsh growth.

Burke said the mangroves, which are protected, have made a strong comeback, to the detriment of marsh growth.

“It is one example of change in our habitat locally,” she said. “The mangroves are taking over marsh growth. This is not a judgment, just the way it is. Climate change has meant that we don’t have as many cold snaps therefore nothing to kill some of the mangroves.”

Burke called many of these issues “wicked problems.”

“We call them that because they are complex, they are always changing and there is no definitive solution,” she said. “The best way to deal with the changes in habitat and water quality is to work together.”

She brought up the issue of incremental interventions, or dealing with environmental issues one step at a time.

“Some people say we don’t have time for incremental interventions,” she said. “They want to tackle the big picture right away, but we must do everything. Every action we take for positive improvement is important.”

“We’re still learning and we’re monitoring it bit by bit,” she said.

Burke urged the mayors to consider joining and supporting the Tampa Bay Resilience Coalition. The coalition is a group made up of most of the counties around Tampa Bay and several local municipalities.

The group plans strategies and way to combat problems such as sea level rise and water quality. The group’s website notes that by working together the region has a better chance for federal funding to deal with the problems.

Burke, as part of her presentation, has a picture of her small son. She said it serves as a reminder to her that the fight must continue.

“I grew up here in Pinellas County and he was born here,” she said. “I want him to enjoy the benefits that I enjoyed.”

“We have to consider our legacy for this place that we all love and call home,” she said.

He said preparation work for renourishing Upham Beach is underway and they should actually start pumping sand on June 1.

He said the Army Corps of Engineers is now seeking the money to do renourishment in Pass-A-Grille in 2021.

Squires said the next major renourishment is due in 2023 or 2024. Work is already underway to obtain the easements needed to do the work. He said 386 more easements are needed and it will take at least a year to obtain them.