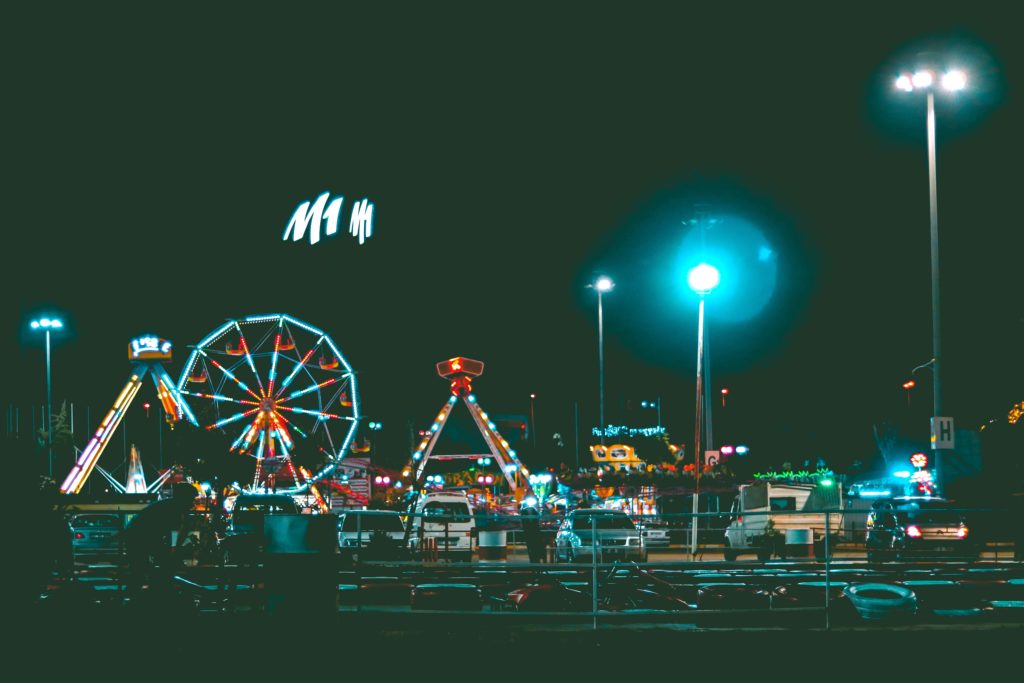 The Pow Wow will offer its usual array of games, rides, music, food and community fun, but it will also nod to the city’s 50th anniversary of incorporation, which took place Nov. 15, 1970, said Duane Crandall, recreation program coordinator.

The 50th anniversary is the theme of this year’s Pow Wow Parade, which heads north up 113th Street, starting at 80th Avenue, and ends at the Pow Wow Festival, which sets up at the recreation center.

“Since it’s been 50 years since we’ve incorporated, we really want to celebrate that,” Crandall said. “They can do anything they want to express that. They can be as creative as they want to be. Their float can tackle birthdays, anniversaries, city history.”

He stresses that the Pow Wow won’t permit “marketing vehicles” simply wrapped in a company’s logo with no parade float or entertainment value.

Those interested in participating in the parade should register at the recreation center or call 727-391-8345.

This year also marks the return of Bark Life’s Bow Wow at the Pow Wow Parade, a dog parade that kicks off the regular Pow Wow Parade. Those interested in registering their pup or other well-behaved animal should reach out to Bark Life at 727-399-3647 or register in person at the recreation center.

The Saturday, March 14, evening fireworks display, which begins at 9 p.m., “will be special this year” for the city’s 50th anniversary, Crandall said. They’ve hired a Seminole-based company, Pyro Squad of Tampa Bay, to create a fireworks display queued to music.

“We’ve never tried this before, but we’re willing to do the extra work for the 50th (anniversary) to make it special,” he said.

The city’s 50th Anniversary Celebration Committee will also be on site at the festival Sunday, March 15, with numerous 1970s-themed crafts and games for families to enjoy, including a build-your-own-pet-rock station, he said. The committee will also provide information about the city’s anniversary and events scheduled throughout the year.

Local dance studios will perform as well, with Starstruck Dance Studio taking the stage from 1:30-2:15 p.m., and Vibe Dance Center performing from 2:30-3:15 p.m. The dance ends with duo Vicki and Adam performing from 4-6 p.m.

The festival is free to attend, but ride wristbands are available to purchase. A wristband for unlimited rides is $20 for Friday and $25 for Saturday. A full weekend wristband for Friday through Sunday is $45 and available through March 7 at the recreation center.