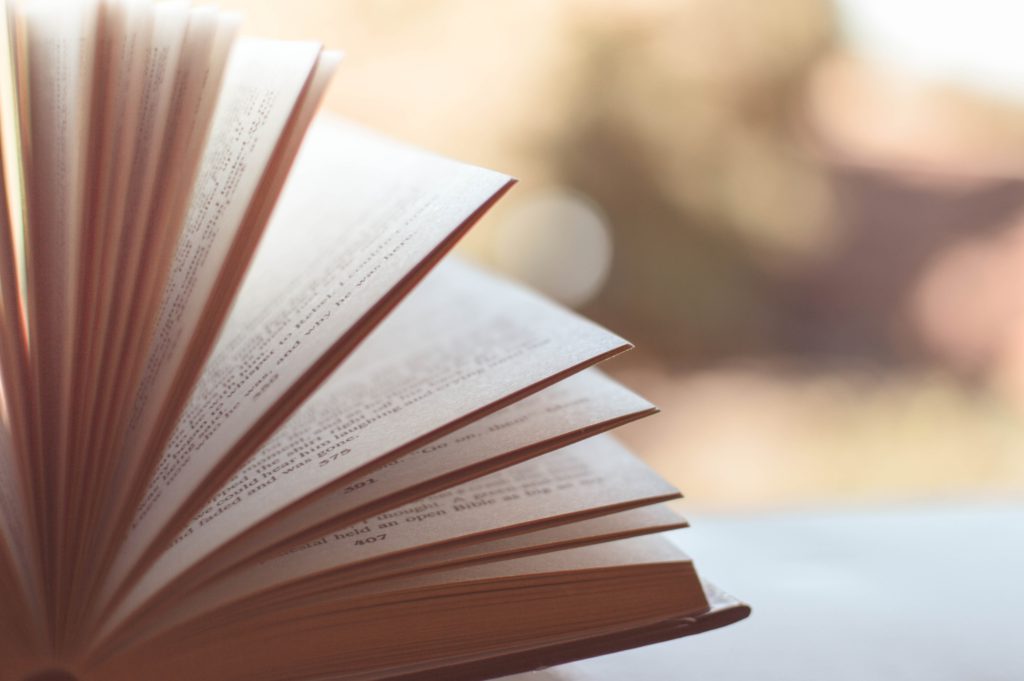 Gus Archer gave an acre of land for the church. Alfred Grable, a prominent architect originally from St. Louis, drew the plans. Parks Nash, uncle of Ray Nash, was in charge of construction. Laborers built the church, and lumber was brought in by log carts from a mill in Dunedin. The group raised $300 from donations from people from Key West to Illinois. The project was completed in the fall of 1891 and the people moved into their new church.

There were no building codes in those days and, unfortunately, the hurricane of 1921 completely demolished Marvin Chapel. The parsonage next door, built in 1916, was spared of major damage. For three years after Marvin Chapel was destroyed, all church activities were held in the original Seminole Elementary School. But the people rebuilt it and Marvin Chapel eventually became the Seminole United Methodist Church. They celebrated their 100th anniversary in 1990.

William Cobb was superintendent of Sunday School at Marvin Chapel/SUMC for 40 years and he rang a small brass hand bell all of those years to let people know that it was time for the Sunday School to dismiss and for morning church service to begin. This hand bell, donated by the Cobb family, is on display at the Seminole Historical Society Museum at Seminole City Park. Also on display is a large, beautiful wood memorial. Donated by SUMC, it has 46 wooden, hand-scrolled names of the members of the church (and of the area) that served in the military during World War II.

The early Methodist ministers were called Circuit Riders. They travelled on horses through terrible conditions to their churches, called Circuits. Three or four churches together were called a Charge. In 1917, Rev. J.E. Lewis had three churches on his Charge (besides Marvin Chapel). This Charge included Pinellas Park, Lealman and Gulfport. He rode a bicycle to his Charge.

News about the ladies of Seminole appeared in “The Evening Independent,” (later acquired by the “St. Petersburg Times”) on June 15, 1944, under the title “Seminole Personals.”

Also published under the same title as the above:

“The regular monthly meeting of ‘The Red Cross Surgical Dressings Unit’ was held Tuesday evening, (June 13, 1944) in the Community House (the Log Cabin, across from the church on 54th Avenue). Miss Clemmie Cobb was awarded the production pin for 100 hours of service. Mrs. R.M. Brumby will take the place of Mrs. Raymond Tompkins as co-chair of the Unit.”

These were surgical dressings for the Red Cross for the wounded in WWII. Both of these meetings were held exactly one week after D-Day, the Allied Invasion of Normandy, which took place June 6, 1944.

Much of the information of this article comes from a very informative book, a history of the Seminole United Methodist Church, by Erma K. Wingham, a longtime member of the church. The book is entitled, “Harvest of a Hundred Years, 1890-1990.”

The book was dedicated to Marjorie Campbell Johnson, who financed the book project. She and her husband, Jesse Johnson, gave over 60 years of service to the church. The Campbell family has devoted 128 years to this church and 146 years of community service to Seminole. And they are still active today. Marilyn Johnson Mohney, daughter of Marjorie and Jesse, is a board member of the Seminole Historical Society, and she and her entire family are very active in Seminole. The Campbell family has also given generously to the museum.

Priceless bulletins, news clippings, and church directories were saved and donated to the museum by faithful members Fran and Frank Norwood.

SUMC continues to be a major place of worship, contributes to missionary work, has an active pre-school for children and supports many local endeavors for both young and old. The present minister is Rev. Avis Smith.

We remember the past. How far have we come? From an acre of land, $300 and Seminole’s first church to a total of 29 churches of different faith now, in Seminole!