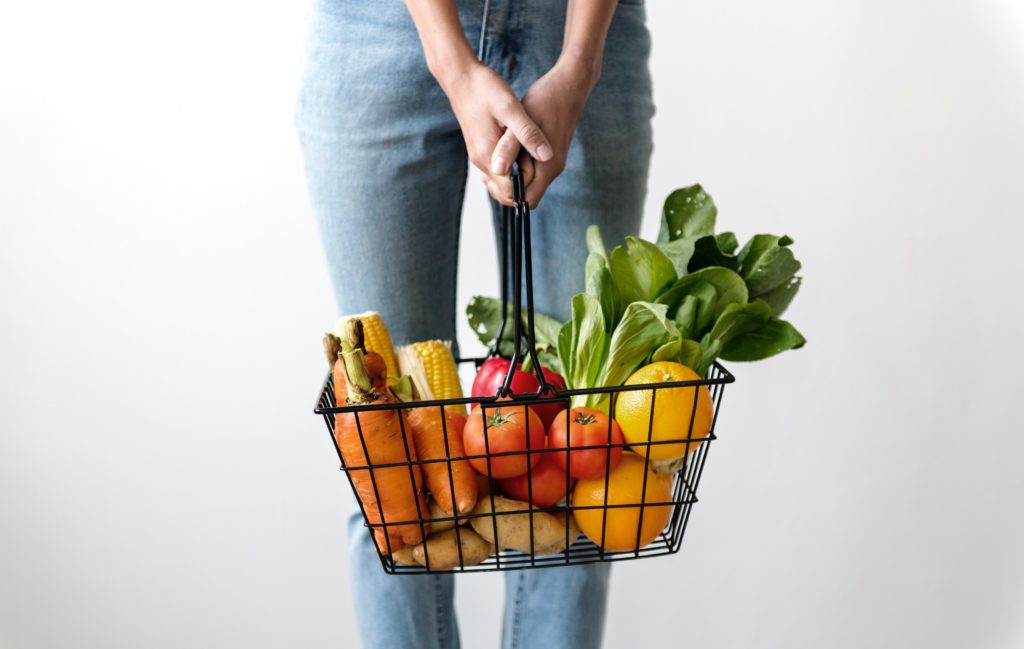 Organic grocery store Earth Fare announced it is closing all its locations, including stores across Florida.

FLORIDA — Earth Fare will soon permanently close the doors at all its Florida locations, including stores in Lutz and Orlando, the organic and natural food grocer said Monday.

The Asheville, North Carolina-based chain operates 50 stores in 10 states, including 14 stores in Florida.

Inventory liquidation will begin immediately at all the stores, Progressive Grocer reported.

A spokeswoman for Earth Fare told Supermarket News the stores are expected to close by the end of February. The company hasn’t filed for bankruptcy, she said.

According to the Charlotte Observer, the company blamed an inability to refinance its debt as the basis for the widespread closure.

“As a result, Earth Fare is not in a financial position to continue to operate on a go-forward basis,” it said in a statement Monday, the newspaper reported. “As such, we have made the difficult, but necessary decision to commence inventory liquidation sales while we continue to engage in a process to find potential suitors for our stores.”

Here’s a list of Earth Fare locations in Florida:

You can find all Earth Fare store locations on the company website.

The closures will lay off 195 people, according to filings with the Florida Department of Labor.