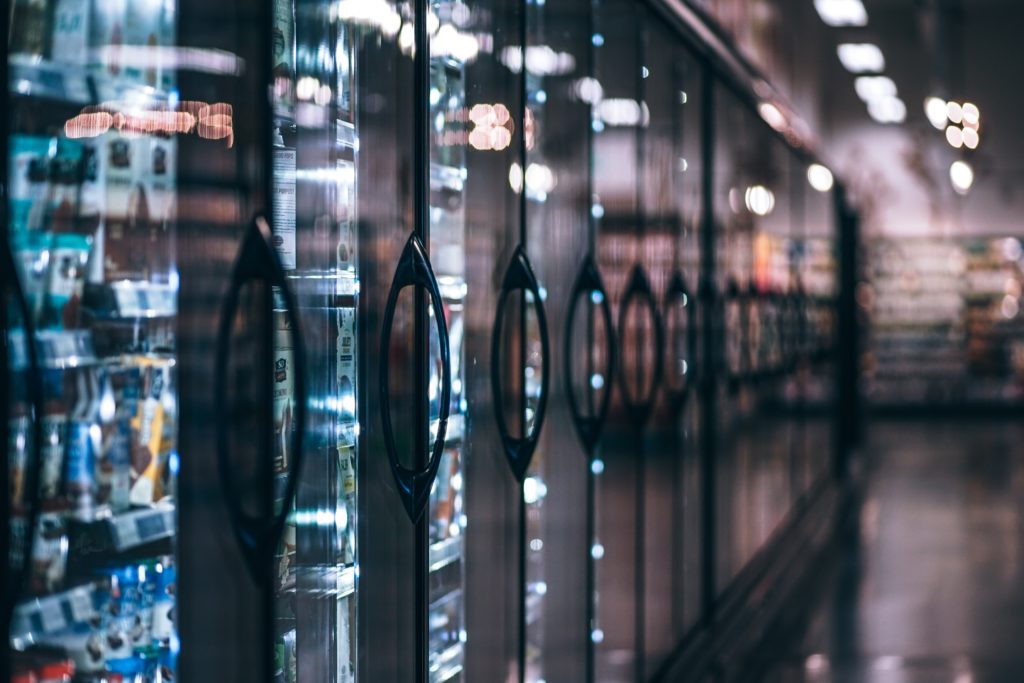 At its April 9 meeting, Seminole City Council held the first public hearing regarding an amendment to Aldi’s original development agreement with the city. This amendment would allow the supermarket, which is located at 7777 Seminole Blvd., to add 1,990 square feet to the front of its building. The current 18,819-square-foot building sits on 2.47 acres.

“The goal is to update all of our older facilities up to our newer prototype,” he said.

The larger facilities will allow the company to accommodate its “growing product range,” he added. Aldi hopes to continue to add more ready-to-go, organic, vegetarian and vegan options at its store.

“In order to do that, we need a bit of a larger floor plan than we have in our current space,” Lloyd said.

The city’s community development director, Mark Ely, said the plan calls for “an internal reconfiguration in addition to an expansion.”

During the public hearing, Richard Reese, who lives at Village on Lake Seminole condominium, said Aldi has “basically … been a good neighbor.” He had several concerns, though, including delivery times of products and drainage.

He said that when the supermarket was originally built, the condominium allowed Aldi’s an opening into its private driveway. In exchange, Aldi would construct a small raised area to redirect water flow away from Village on Lake Seminole’s property.

This “wasn’t enough,” Reese said. Village on Lake Seminole is forced to clean its drainage area of silt and sand once a year. He suggested installing a higher speed bump across the opening in the driveway. This would be high enough to direct water flow back to Aldi’s retention pond.

Paul Major, who sits on the board of directors for Alvarado Condominiums, said that he reached out to Aldi three times about repairing a fence on its property but didn’t get a response until the company announced its plans to expand.

Lloyd apologized and said he would bring the delay in response to the corporate office.