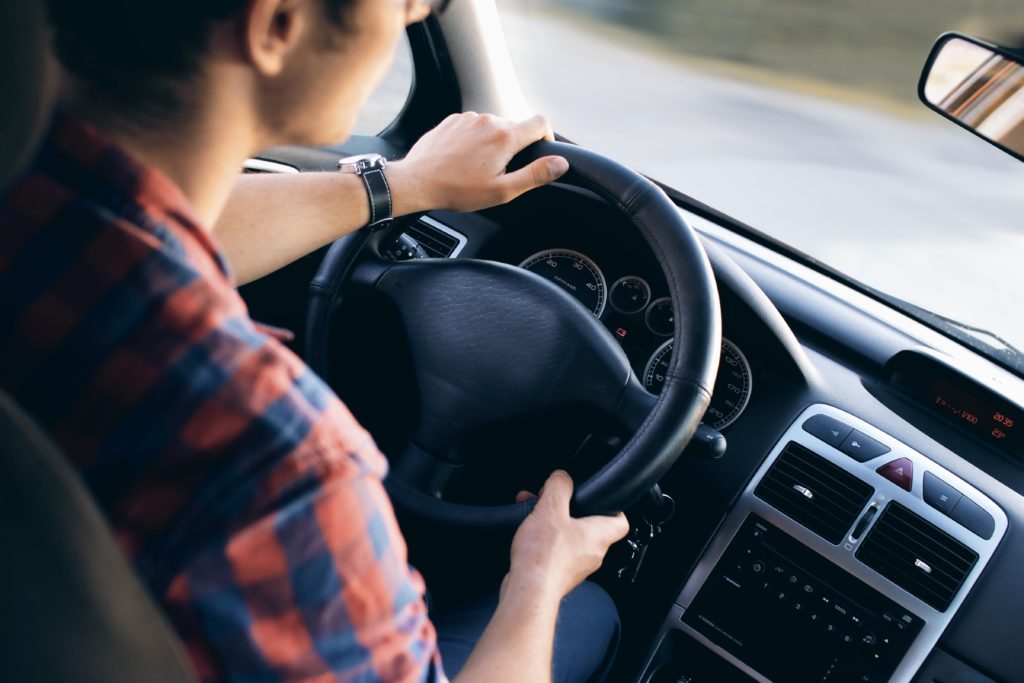 REDINGTON SHORES — In a move to control speeding on 180th and 181st avenues west, town commissioners voted March 13 to purchase and install two speed humps on the roads.

Commissioner Pat Drumm had said at the January commission meeting that residents in the area were concerned about the speeding issue, and wanted some corrective action taken.

Speeds are exaggerated on the roadways, which connect in a V-shape off of Gulf Boulevard, due to their narrowness and the closeness of the houses, Drumm said. They are also one-way streets, he said, which further adds to the problem.

“The houses are all bunched up, and if you do 15 mph, it looks like you’re going 100,” Drumm said at the January meeting. To be safe, he said motorists “almost need to idle through and take their foot off the gas.”

Drumm said he had talked to residents living on the streets, and they were “all in agreement” the installation of speed humps, or tables, would be a first solution to control speeding. Greater police enforcement and improved signage were also mentioned as potential solutions by the residents.

Bids for the purchase and installation of “traffic calming speed humps” along with the proper signs and road markings ranged from just under $1,400 to more than $10,000. The commission agreed to go with the lowest price, from National Traffic Signs of Clearwater.

Drumm said he had also purchased two LED poles to better light the one-way signs on the roadways.

Residents want to park on their street

The commission needs to relook parking ordinances for streets east of Gulf Boulevard, said residents who came to the commission meeting in protest.

“We have to call the ‘day of’ when we want to park, and make sure that all gets communicated so we don’t get a ticket,” she said.

She said contractors can park on the streets anywhere, and are continually blocking 175th.

“We informed the police and were told ‘We don’t bother the contractors.’”

“Well, our baby sitters are contractors, our cleaning women and the person who cleans our boat is a contractor. But they are subject to ticketing because they don’t look like contractors,” Clark said.

“There is something inherently wrong with a system when you can’t park your own car in front of your house without asking for permission,” she said..

Linda Harte, who also lives on 176th Avenue Circle, said her baby sitter parked in front of her house from 6 to 9 p.m. and was issued a $25 ticket. Harte said she complained to the police and was told they would not waive the ticket.

“We need to resolve this,” Harte said.

She suggested residents and their visitors be given a pass to put on their windshield which would allow them to park.

Harte said ticketing residents for parking in front of their homes “is unnecessary. It doesn’t make any sense.”

“I agree with you,” said Commissioner Jeff Neal.

But he added that the town has fire issues and can’t load up the streets with cars.”

Neal said he was confident the parking situation can be resolved.

The issue will be placed on the agenda of the commission workshop, on Wednesday, March 27, at 6 p.m.

Mayor MaryBeth Henderson urged the residents to come to the meeting and be heard.

“There can be a resolution, and I’m sure everybody here would like to hear your ideas,” she said.

Newly appointed Police Chief Richard Swann was also in the audience, and said he would be at the workshop meeting.

“Hopefully, we can find some resolution, that does not create a fire hazard or block a fire lane,” Swann said.