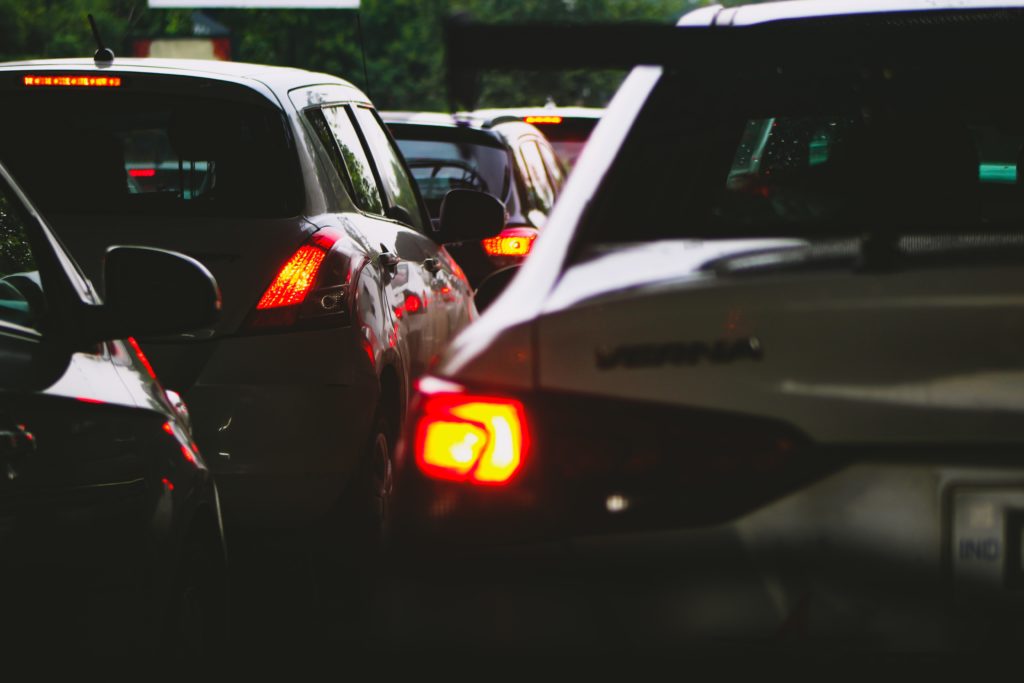 Travelers should plan to leave early or after dusk to beat the Memorial Day holiday traffic. AAA predicts the second-highest travel volume on record will occur this year with 37.6 million Americans planning to take a trip — the most since 2005.

AAA says 2.3 million Floridians, or 3.9% more than last year, plan to travel with 2 million going by automobile. Another 184,443 plan to fly and 60,655 will use another means of transportation.

“Floridians are eagerly anticipating the start of summer, and gas prices should not be a deterrent,” said Mark Jenkins, spokesman for AAA – The Auto Club Group. “Consumer spending remains strong, helped by solid job and income growth. Families continue to allocate their disposable incomes on travel, and a near-record number of them will do that for Memorial Day.”

Demand for gas for gasoline has reached low levels not seen since May 2015, according to the Energy Information Administration. AAA says Floridians will likely find the lowest gas prices in two years.

The price at the pump was even cheaper in Florida with the average reported at $2.64. Motorists in the Tampa-St. Petersburg-Clearwater Metro Area were paying $2.57.

“Holiday travelers who save at the pump generally reallocate that money toward lodging, shopping or dining out,” Jenkins said. “Cheaper gasoline could also help convince undecided travelers to take a trip for the holiday. Gas prices are steadily declining, and there’s a good chance that holiday gas prices will stay below last year’s levels. However, the fuel market is still quite volatile, and there’s plenty of time for prices to rise again.”

AAA predicts that Orlando will be the top destination for Memorial Day travelers this year, followed by New York, New York and Las Vegas, Nevada. Tampa was No. 9 on the list, so Pinellas County can expect lots of visitors.

AAA’s predictions are based on research by HIS Markit, a London-based business information provider. The Memorial Day holiday travel period is considered to be from May 23-May 27.

Buckle up. Law enforcement is watching

Florida Highway Patrol and local law enforcement, including the Pinellas County Sheriff’s Office, will be out in force through the holiday weekend. They’ll be looking to see if motorists are wearing their seatbelts.

FHP says wearing a seatbelt is one of the most effective ways to help prevent injuries or death in the event of a traffic crash.

“It is a proven fact, seat belts save lives,” said Col. Gene Spaulding, director of the Florida Highway Patrol. “FHP will continue to collaborate with our law enforcement partners on life saving initiatives to ensure everyone makes it to their destination safely.”

According to National Highway Traffic Safety Administration, in 2017, there were 10,076 unbuckled passenger vehicle occupants killed in crashes in the United States. In that same year, 55 percent of passenger vehicle occupants killed at night (6 p.m.–5:59 a.m.) were not wearing their seat belts. That’s why one focus of the Click It or Ticket campaign is nighttime enforcement.

FHP reminds everyone that Florida law requires the use of seat belts by drivers, passengers in the front seat and all children under the age of 18 in a motor vehicle. In 2009, wearing your seat belt in Florida became a primary offense with the Dori Slosberg and Katie Marchetti Safety Belt Law.

If worn correctly, a seat belt keeps you:

• From being ejected from the vehicle.

• From being thrown against other passengers, the steering wheel or the windshield.

• Behind the wheel where you can control the vehicle.

The public is encouraged to report dangerous and drunk drivers by dialing *FHP (*347) or 911.