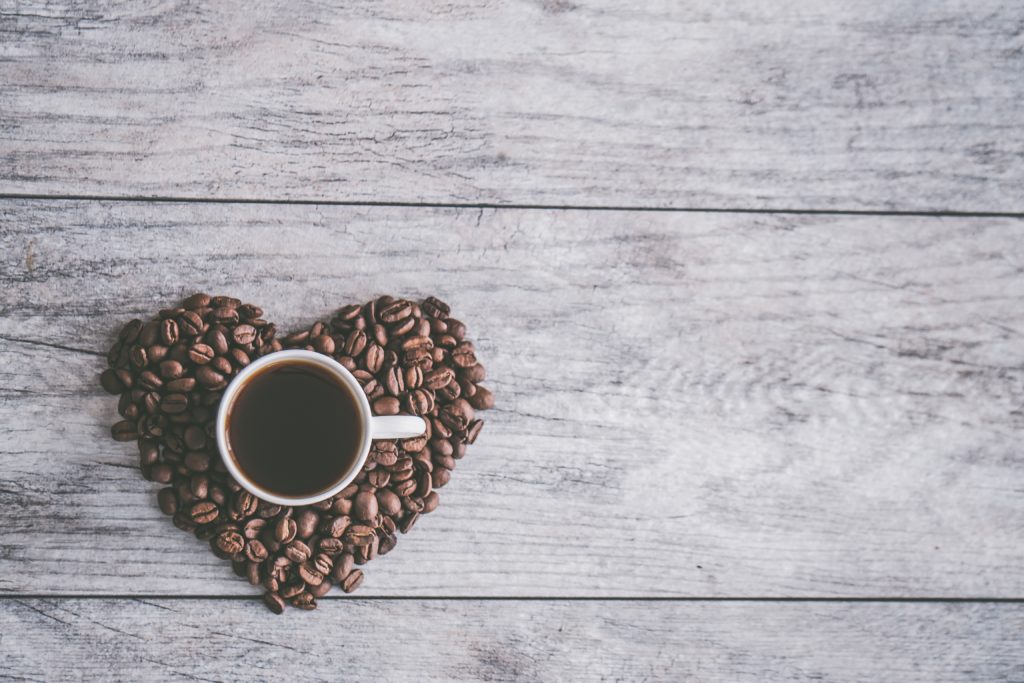 SEMINOLE — Though Bella Rincon’s coffee education didn’t begin until she took a job as a barista at Indian Shores Coffee nearly 10 years ago, coffee has “always been in my blood,” she said.

Originally from Venezuela, coffee is an important part of her culture, she added. Her parents drank it every day. But it was Indian Shores Coffee that taught her everything she knows about coffee.

Her boyfriend and business partner, Steven Gonzalez, has a similar story. Hailing from Argentina, coffee is prominent in his culture as well.

He also found himself working at Indian Shores Coffee — though years after Rincon had left the job — and eventually became a manager there.

“That’s where I learned everything I know,” he said. “I fell in love with it.”

When the two met, they discovered their backgrounds were similar in other ways. Both are immigrants who moved to California with their families as children. Both are part of the group known as the Dreamers, who are protected, at least temporarily, by the Deferred Action for Childhood Arrivals act, though the program is currently in limbo. Both eventually found their way to the Seminole area through the urging of a loved one; Rincon had a family friend in Pinellas County, while Gonzalez’s sister lived here. Both worked as servers at various bars and eateries, including Indian Shores Coffee, and took on odd jobs. Their siblings — Rincon’s brother and Gonzalez’s sister — had even previously dated. And both, of course, shared a passion for coffee.

Rincon had also always “dreamed of doing (her) own thing,” she said. Gonzalez said he was always uncertain about what he wanted to do long-term.

“But as I learned the coffee business and fell in love with it, I said to her, ‘OK, let’s do this,’” he said.

Last year, the Seminole residents created Southie Coffee, the name an homage to their South American roots. They serve only coffee from South and Central America, Rincon said.

“It all ties together,” she said.

They opened their first coffee shop in Clearwater at 1500 S. Missouri Ave. in September. From the beginning, they planned to eventually expand their business and operate a chain of shops. First, though, they wanted to focus on their inaugural shop before opening a second location.

Then, a space in Seminole “landed at our feet,” Rincon said.

Gonzalez added, “We weren’t exactly looking for it, but it was a great opportunity. We decided to take it and just do it.”

The newest Southie Coffee, located at 13045 Park Blvd. in Portobello Square, opened April 1 in the space previously occupied by Nutrition131. The owner of Nutrition131 was closing his business, and Southie Coffee assumed the lease.

Rincon and Gonzalez are excited to bring the first independent coffee shop to Seminole.

“There really is no coffee shop at all,” she said. “Seminole is such a close community, such a family community, that it’s missing something like this.”

All coffee served is roasted by Black Crow Coffee Co. in St. Petersburg. They also have a menu of sandwiches and snacks, including vegan and gluten-free options.

Rincon said they also look forward to connecting with the Seminole community.

She volunteers with the Hispanic Outreach Center, which is based in Clearwater, and does a lot of speaking engagements to inspire those in the local Hispanic community. Southie also sponsors local events, including the upcoming April 27 Art Hops fundraiser at the Largo Library. She looks forward to connecting with Seminole-area schools and the local chamber of commerce.

Gonzalez said he’s glad they’ve been able to bring their brand of coffee to Seminole, as he “fell in love” with the city the moment he moved there.