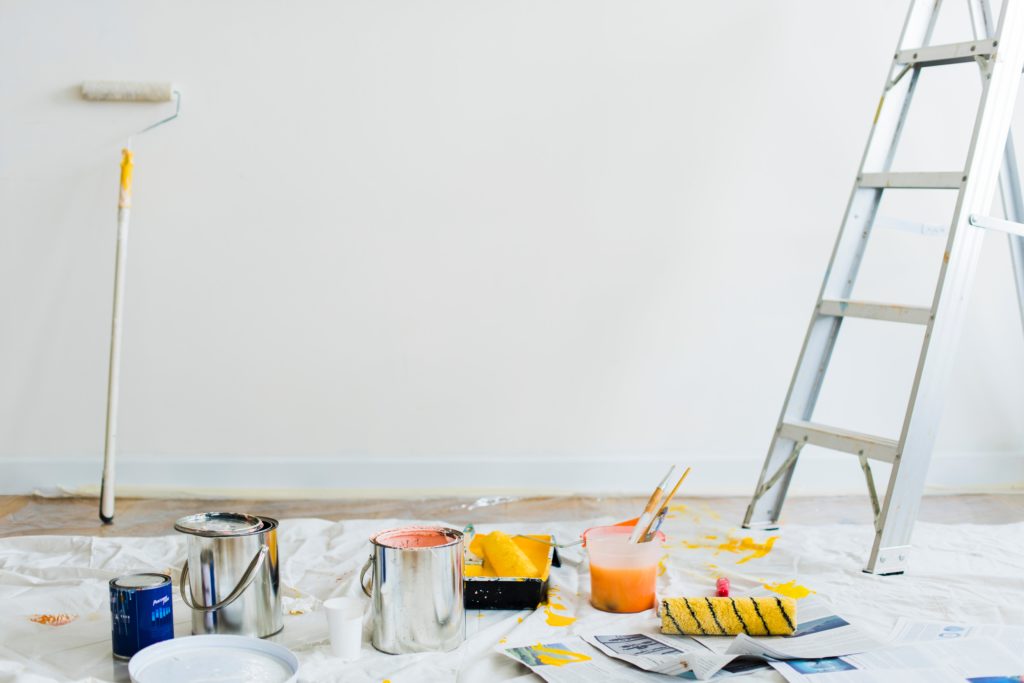 SEMINOLE — It was just seven months ago that Maj. Aaron Middleton and his wife, Holly Middleton, unexpectedly lost their 5-year-old daughter, Scarlett, to sepsis caused by a blood infection.

Since that day, July 12, grief has weighed heavy on their family, Holly said, and it hasn’t been an easy road for them.

Even before the devastating loss of their daughter, though, the Middletons were having a hard time, she added. In early 2018, when their youngest child, Kelvin, now 1, was born, he spent 10 days in NICU because he had holes in his lungs. Not long after that, a freezer in their home died. Not only did all of the Seminole family’s food spoil, but Holly lost the breast milk she was storing. Then, at 5 months old, Kelvin was hospitalized with salmonella. Throughout all of this, Aaron’s grandmother was in poor health, eventually passing away.

“It’s been a very, very hard year for us to say the least,” Holly said. “We really needed some good news.”

That’s when her mother wrote to “Military Makeover,” a Lifetime reality show that changes the lives of military veterans and their families through home renovations and other gifts, about Holly, Aaron and all of the tragedy they’ve endured over the past year. The show, produced and hosted by talk show host and veteran Naval Officer Montel William, selected the Middletons to be featured on the program. The first of the six episodes featuring the family will air March 1.

The family has lived in Seminole for a little over two years, since Aaron has been stationed at MacDill Air Force Base. Before this, they’ve lived all over the country, Holly said. Knowing that he would be retiring from the military this year, they finally bought their first home together.

“We wanted to put down roots somewhere,” she said. “This is our forever home.”

But there was a lot of work that needed to be done at the house, she said, work they might not have been able to afford on their own.

“There were a lot of issues with our house that we, quite frankly, wouldn’t have been able to do, at least not for a long time,” Holly said.

In January, Williams and his team, including co-host Art Edmonds, construction manager Ryan Stanley and designer Jennifer Bertrand, as well as volunteers from the community spent 10 days renovating the family’s home. They invited the community for the “big reveal” of the work that had been done Jan. 26.

“It’s amazing,” Holly said. “A lot of the major stuff that you need in the house, they took care of it, not just the aesthetics. But it is beautiful now. Their designer did a major overhaul.”

The show installed a new HVAC system and redid the ducts in the home. The kitchen was redone and all new appliances, donated by LG, were installed. They also got a new laundry room, with a new washer, dryer and in-closet clothes steamer.

The master bathroom was redone, as well, with a Jacuzzi tub and new double sinks installed, Holly said.

“They also gave me a little vanity to do my make-up,” she said. “That’s one of my passions. I love doing make-up.”

The pool got an upgrade as well, she said. The show’s producers installed a new pump and heater.

The entire family got new beds and mattresses. The show also included new beds for the foster children the Middletons hope to eventually bring into their family.

With the home having been built on the bayou, Holly said they were slowly losing their land to erosion.

“It was our big fear that we would lose our pool and then our house to the bayou,” she said.

Military Makeover eased these fears by building a sea wall, moving their fence and flattening the land. In doing so, they also created a play area for the couples’ three children – Trott, who just turned 8; Magnolia, 3, who also goes by Midge; and, of course, Kelvin, the youngest.

“They really appreciated our loss of Scarlett and they integrated her into every room,” she said.

In the living room, the show built a small office for Holly to operate Scarlett’s Sunshine, a non-profit organization she created in her daughter’s honor. The organization shares random acts of kindness, mostly through delivering flowers to strangers, in Scarlett’s name.

The show’s team also landscaped the front and back yards, including a memorial garden for Scarlett.

Holly said she and her family are overwhelmed by the show’s generosity.

“It’s absolutely beautiful,” she said. “We really don’t have to worry about anything for a very long time. They completely went above and beyond.”